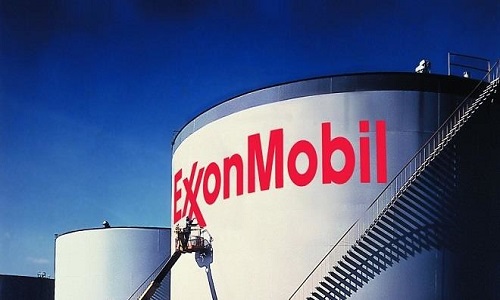 ExxonMobil has laid off additional 89 workers in a wave of retrenchments that started in the company last year, a top management source in the company has confirmed.

The source who spoke on the condition of anonymity in Akwa Ibom State on Tuesday said the latest retrenchment affected 60 regular workers and 29 contract workers working at the company’s Qua Iboe Terminal.

The source who explained further that more workers could still face sack in the  next two months, due to cut in production and other issues, said however, that the retrenched workers had been paid their terminal benefits running into millions of naira

“The amount paid is commensurate with the number of years put in by each of the affected workers.

Speaking to newsmen, Mr Nsikak Ekwere, one the sacked workers remarked that he was shocked when he saw his name in the list of the retrenched workers as he still had eight more years left to work for the company.

He blamed the retrenchment on the current economic situation in the country, saying that he would make good use of his terminal benefits to create employment for himself.

According to reports, no fewer than 250 workers of the company were laid off between January and November last year.

Recall that on Dec. 15 2016, the company’s Lagos office was shut down, following a standoff between workers and the company’s management over retrenchment issues.