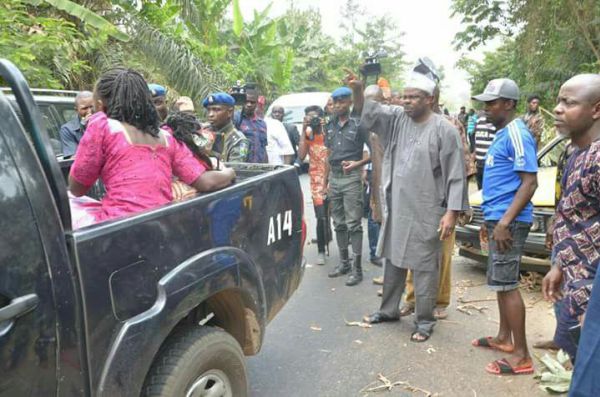 The Governor of Ogun State, Ibikunle Amosun, on Saturday was on hand to rescue victims of a car accident along Akure-Ondo Highway.

The governor, reports said was on his way back from the inauguration ceremony of the newly elected governor of Ondo State, Rotimi Akeredolu, in Akure, when he stopped at the scene of the accident and led efforts to rescue the victims.

It was gathered that the accident involved a Volkswagen car with registration number, Ondo BDR-223XA, painted in the taxi colour of Ondo State and a MAN Diesel truck, which apparently ran the taxi off the road.

Mr. Amosun directed his security team to rush three female victims of the accident who sustained head injuries to the General Hospital in Ondo town.

The victims were later transferred to a private hospital after they were rejected at the government hospital where workers have been on strike. 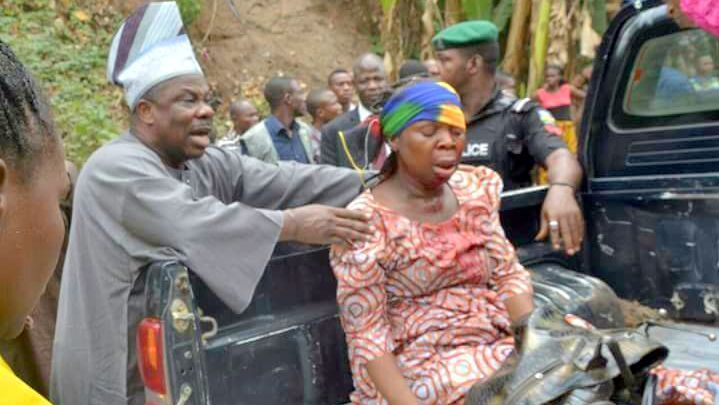