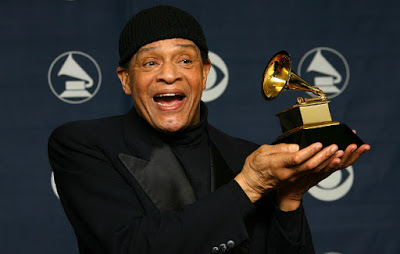 Al Jarreau, the jazz-pop musician best known for the hits “Breakin’ Away,” “We’re in This Love Together” and the theme song to the popular 1980’s TV show, “Moonlighting,” died Sunday, according to posts on his verified social media accounts. He was 76.

Jarreau died about 9 a.m. ET in Los Angeles surrounded by his wife, son and a few friends, according to posts on his Facebook page and Twitter account.

On February 8, a statement on Jarreau’s Twitter account announced his retirement from touring after being hospitalized in Los Angeles for exhaustion.

“He is thankful for his 50 years of traveling the world in ministry through music, and for everyone to share this with him — his faithful audience, the dedicated musicians, and so many others who supported his efforts,” it said.

Nicknamed the “Acrobat of Scat” for his innovative vocal stylings, Jarreau was one of the few performers of his day who successfully bridged pop, jazz and R&B. He released more than 20 albums over his storied career, won seven Grammy Awards and remained a tireless performer right up until his death.