Deolu
A Lagos-based Pastor who recently relocated his ministry from the Northern Nigeria, has opened up on his decision to remain a virgin at the age of 51, and many other national issues. 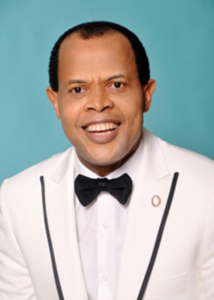