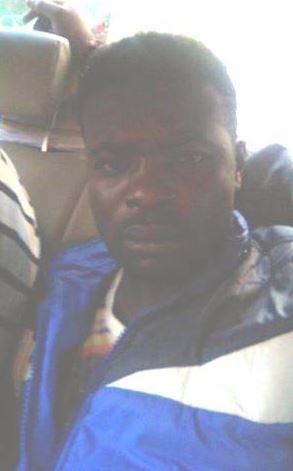 India’s Delhi Police Crime Branch claimed to have busted in two incidents, two drugs trafficking modules with the arrest of three drug traffickers, including a Nigerian. The arrested suspects were identified as Uchenna (28), Naresh Kumar (39) and his associate cocaine and 590 grams of fine- quality heroin estimated to be worth around a consolidated amount of $320,000 was seized from the group. In the first incident, Yadav said, information was received that Uchenna would arrive near the Dwarka Mor between 2 p.m and 3 p.m following which a trap was laid near the local taxi stand leading to Uchenna’s apprehension on Saturday.