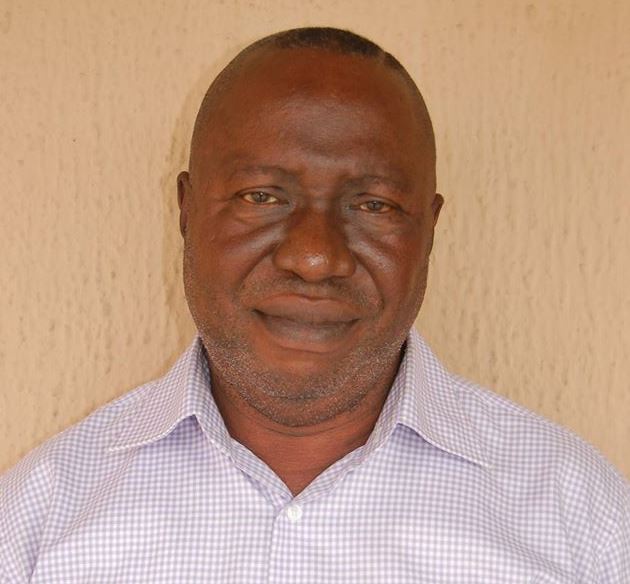 The Economic and Financial Crimes Commission, EFCC, has concluded arrangements to prosecute a Deputy Director of the Independent Electoral Commission, INEC in Akwa Ibom State, and former Electoral Officer in Rivers State, Gogo Anderson Waribo, for his alleged collection of N16million from the infamous N23billion Diezani Allison Madueke’s during the 2015 general election bribery funds.
Waribo was arrested by operatives of the anti-graft agency following intelligence report that some INEC officers conspired with some staff of Fidelity Bank to defraud the Federal Government of several millions of naira. Although, he has consistently denied involvement in the fraud, investigation revealed that the INEC Deputy Director’s name is on the list of beneficiaries of the money. He is alleged to have received the sum of N16 million through his First Bank account on March 27, 2015. Waribo allegedly gave N5 million from the N16 million to Peter Popnen, an ex- INEC official.
The suspect will be arraigned in court as soon as investigation is completed.