Acting President, Yemi Osinbajo, has said that the proposed plan to build a new official residence for the Vice President, was initiated by the Goodluck Jonathan’s administration.

This was contained in a statement signed by his Senior Special Assistant on Media and Publicity, Laolu Akande, on Sunday. 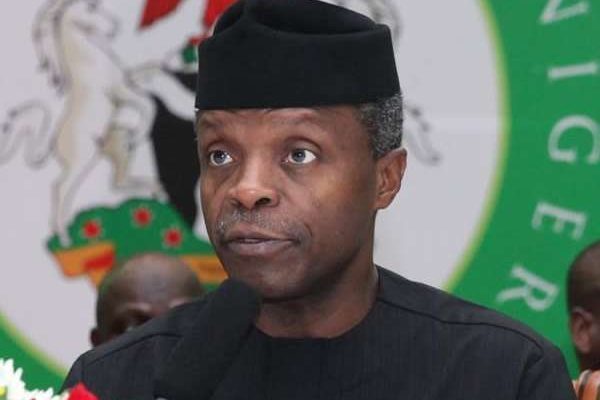 “The project which started in 2010, was initiated and funded by the immediate past administration, but had never featured in the two budget proposals of the Buhari administration: neither in the 2016 nor the 2017 spending plans,” the statement said.

“Any suggestion therefore that this project benefits our administration or that it reflects our spending style or preferences is not only misleading but blatantly false.

“Besides, the incumbent Vice President, Prof. Yemi Osinbajo, SAN, has said publicly that he considers Aguda House, which he currently occupies, a befitting official residence for the Vice President and sufficient for his needs.

“While the project is now about 85% complete, the Federal Government, in the circumstances, will decide at the appropriate time what is the best use for the 14 buildings already on the project site.”

The Chairman of Senate Committee on Federal Capital Territory, Senator Dino Melaye, revealed that the budget for the VP’s residence was N250million .