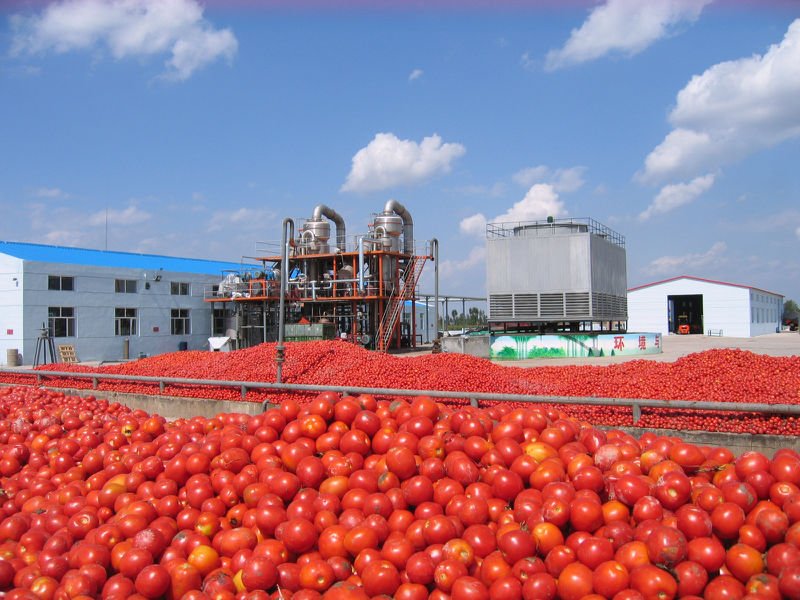 The contract was awarded to National Research Institute of Chemical Technology (NARICT) in Zaria.

Mr. Aliyu Bello Abubakar, the Acting Chairman of Danja Local Government Area, said on Saturday that the factory was one of the projects being executed by Governor Aminu Masari.

“The Katsina State Government has already paid 70 per cent of the contract sum to NARICT.

“The Project has also reached 70 per cent completion, while the processing machines will soon be installed in the Building,” he said

Abubakar said that the establishment of the Tomato Paste Processing Company was a blessing to the people of the Area.

He said that farmers in the area would no longer record post-harvest loses due to lack of storage facilities.