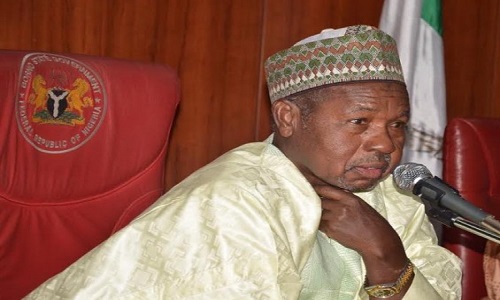 The Governor during the signing told reporters that education, health, water supply, security and agriculture would receive the lion share in the budget.

He praised the State House of Assembly for operating within the time frame given to them to make adjustments to the budget, adding the the government had assent to them.

“Budget is a statement of intention and as such, the members have the mandate to make corrections that will improve the standard of living of people in the state,’’ he said.

According to him, the projected revenue of the 2017 budget stood at only 68 per cent.

He however, called on the members of the House to closely monitor the budget execution in order to be sure it is being utilized for its purpose which is majorly to improve the living condition of the people of the state.