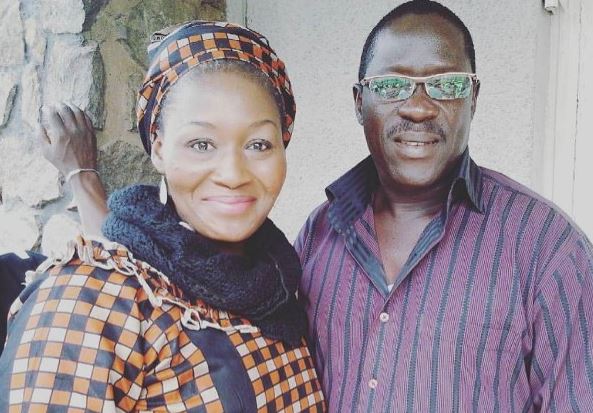 Kemi olunloyo has blasted the Lagos State Governor, for allegedly taking sides in his fight for justice for residents and pastors in the state. According to her Richard Nyong of Lekki gardens, has been charged with manslaughter of 35 people who died in collapsed building, while TB Joshua has not been charged with manslaughter, for the death of 100 South Africans, who died in his church’s collapsed building.
Here’s what she wrote;

“#HNNInvestigates On August 6th my 52nd birthday #DailyPostNG asked me questions about pastors. I called Oyedepo a child abuser, Pastor Tuberculosis a “manslaughter king”. TB Joshua was never charged for manslaughter of over 100 dumb South Africans who left their own country to worship with a Nigerian pastor in an illegally constructed building that collapsed and killed them.

Today Richard Nyong of #Lekki Gardens was charged with manslaughter of 35 people for the same thing–a building collapse claiming lives. So far two court dates and TB has never showed up or even compensated the families in his own case.