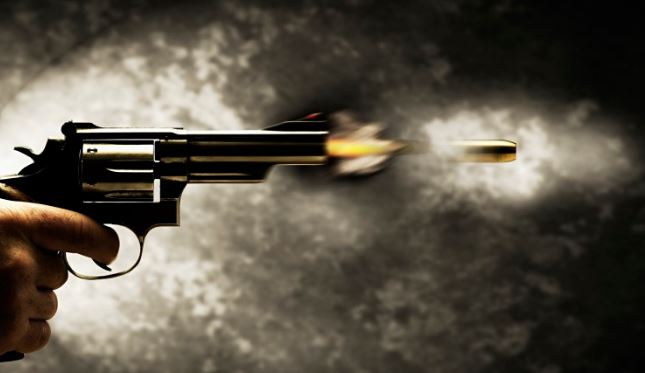 A consultant surgeon and prosecution witness in the ongoing trial of four men accused of the alleged kidnap of the traditional ruler of Iba Town, Oba Goriola Oseni yesterday told a Lagos High Court in Igbosere that the monarch’s wife suffered four gunshot wounds from at least three bullets.
The witness, Dr Grace Ngozi Eke, who works at the Lagos State University Teaching Hospital (LASUTH) testified that the monarch’s wife, Olori Abosede Oseni could have died had treatment not been administered on her promptly.
The accused persons, Duba Furejo, Ododomo Isaiah, Reuben Anthony and Yerin Fresh were arraigned before the court by the Lagos State government on an eight count charge of conspiracy, murder, attempted murder, robbery, armed robbery , felony and kidnapping.
The defendants, who allegedly carried out the crime on July 16, 2016 at the palace of the monarch, were said to have murdered a security detail attached to the palace, Sunday Eniola Okanlawon, and a commercial motorcycle rider, Joseph Okeke.
They were also said to have attempted to kill the monarch’s wife, Olori Abosede Oseni while making efforts to dispossess her of her property at gun point.The defendants, however, pleaded not guilty to the charge.
At the resumed hearing of the case on Friday, Dr Eke, who was the sixth prosecution witness told the court that her team, including several surgeons and other doctors, saw the Olori for the first time in the early hours of last July 17, suffering from life-threatening gunshot wounds.