American celebrity and reality tv star, Kylie Jenner’s beauty product brand has suffered a major setback after one of the Kardashian’s eye kits has been rumored to be causing customers real pain. 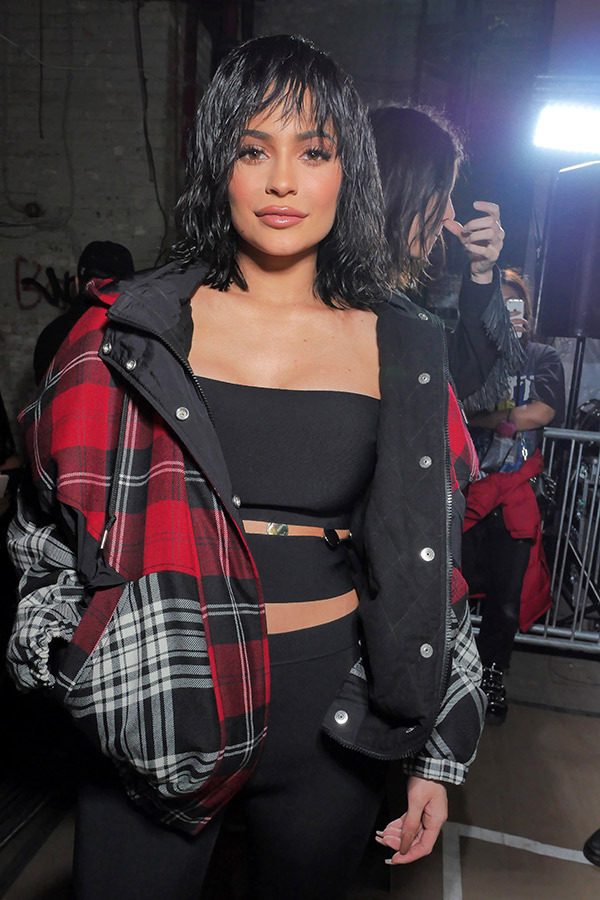 Reports indicate that over 15 persons have filed complaints in two weeks about the eye kit stating that it induces headache.

The complaints filed with the Better Business Bureau claims that the customers smelled strong “chemicals and glue” in the Kylie’s Royal Peach Eyeshadow Palette after opening it.

One of the customers described the odor as likened to that of a “spray paint” or “paint thinner.”

One of the customers further complained that the beauty product stunk so bad upon opening it that she had to take it out of her house.The Bureau handling the complaint revealed that the Kylie Cosmetics launched an immediate investigation into the claim and found out that an adhesive in the packaging of the product was responsible for the smell.

The Bureau added that the Kylie Cosmetics insists that the product remains safe to use.