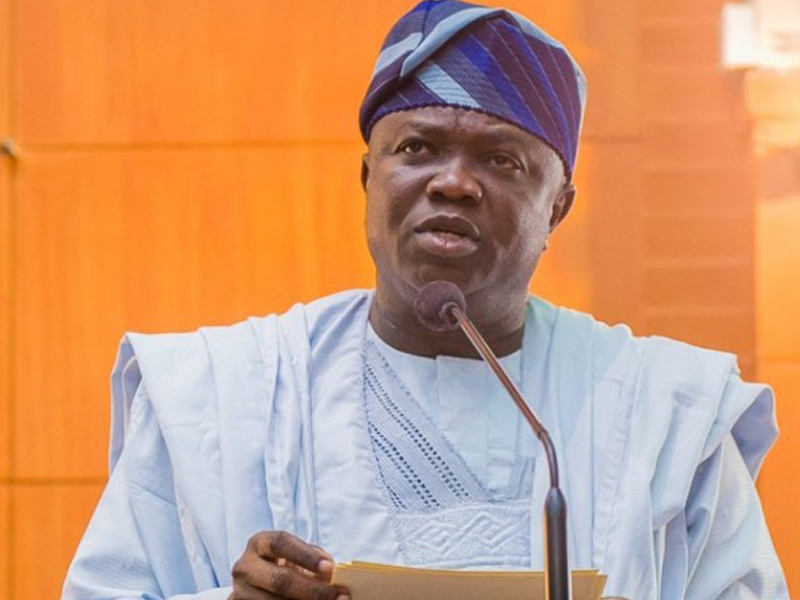 Lagos State Governor, Akinwumi Ambode on Tuesday announced his administration’s plan to recruit more Yoruba teachers into all public schools in the state, to promote the language.

Mr. Ambode, represented by Anike Adekanye, the state Tutor-General, made this known at the celebration of International Mother Language Day, organised by the Yoruba Teachers Association in Lagos.

The theme of the event is: “The Traditional Values of our Culture Must Not Go into Extinction.’’

“The main purpose of celebrating this day is to promote the awareness of language and cultural diversity all across the world. It was first announced by UNESCO on November 17, 1999,” he said.

Mr. Ambode decried the attitude of those that studied the language at degree level, but deviated to other disciplines.

“This is happening because the system has not encouraged them to take pride in the language.

“To prevent the language from going into extinction, a day has been set aside to conduct plenary in Yoruba Language at the Lagos State House of Assembly.

“The initiative came about when an American visited the assembly and addressed the lawmakers in Yoruba Language and that challenged the legislators,” the governor said.

Mr. Ambode urged teachers in the state to put in their best and reciprocate the government’s commitment to their welfare.

In her remarks, Adebimpe Akinsola, Special Adviser to the governor on Arts and Culture, said that parents have roles to play in ensuring that the language did not go into extinction.

“We should appreciate and embrace our language, culture and values, that is the only way we can handover unadulterated language to the coming generation,” Ms. Akinsola said.

Also, Adebola Lawal, President of the association, said that teachers in the state were committed and dedicated to the teaching profession.

Mrs. Lawal said that the planned recruitment of more Yoruba teachers would boost the language among students.