By 2020, Lagos State aspires to be the third largest economy in Africa. Towards this, investments in infrastructure and all other social economic efforts are geared towards making it ready to accommodate the new status. 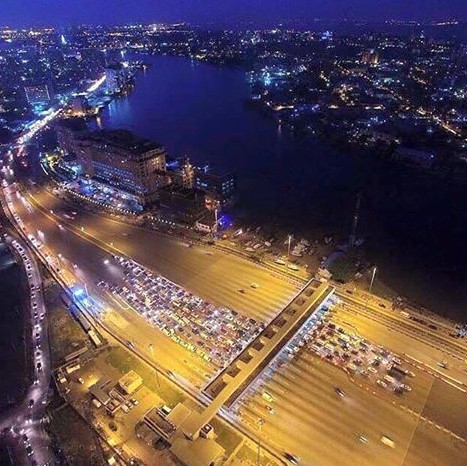 Speaking yesterday at the 14th yearly lecture of the Centre for Value and Leadership, with the theme: Living well together, tomorrow: The challenge of Africa’s future cities, Governor Akinwunmi Ambode said that connectivity was a critical element for a mega city to work, which requires having mass transit systems to move people from one point to another.

He maintained that the state has all it takes to be the third largest economy on the continent, as it has not just a huge population and market, but but also technology and human and material resources to drive it.

Aside revealing the commitment of his administration to take yellow buses off Lagos roads this year without mentioning a definite month, he reiterated that by July, the city would become cleaner and healthier, as concerted efforts were already being made to ensure better management of waste.

He said the daily inflow of migrants challenges the government to be on its toes to provide the facilities and infrastructure to accommodate the new residents.

The keynote speaker, Prof. Paul Collier, said that between now and 2050, the population of cities on the continent would triple and for any mega city to work, issues of energy, connectivity, housing and land are critical, which means investment in infrastructure is necessary.

In another development, the state Attorney-General and Commissioner for Justice, Mr. Adeniji Kazeem, has cautioned against use of ‘hate-speeches’ by Nigerians.

According to him, hate-speeches have the propensity to cause public disorder.