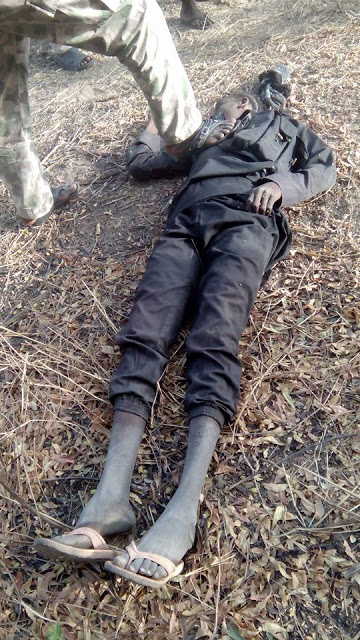 The troops of the Nigerian Army on Monday shot dead a Boko Haram male suicide bomber who disguised as a girl in order to cause atrocity in Borno State.

According to Muazu Alhaji Misiya, a member of the Civilian Joint Task Force in the state who confirmed the development, said the terrorist was intercepted by security operatives and in a desperate attempt to detonate his vest–was shot dead by the troops. 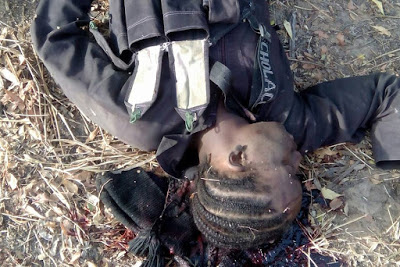 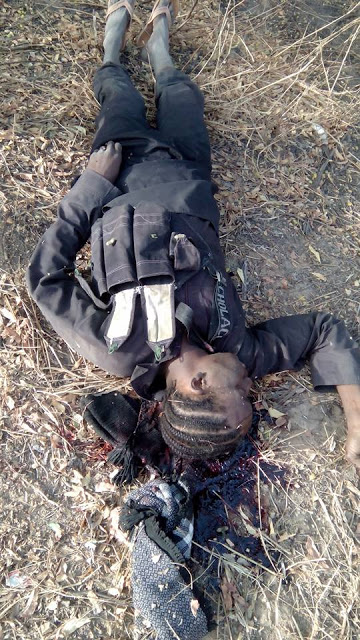