A -19 -year -old man, Ogunlusi Abass, on Friday was sentenced to 6 months imprisonment by an Osogbo Magistrates’ court in Osun State for stealing dry fish and seven pieces of noodles, with a tin of three crown milk. 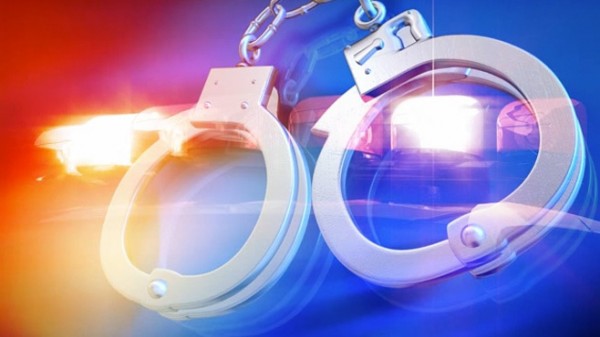 The police prosecutor, Inspector Fagboyinbo Abiodun, told the court that Abass committed the offence on January 28, 2017.

According to him, the stolen items belonged to one Rasheed Shakirat of Onibueja area of Osogbo.

He explained that the offence committed by Abass were contrary to and punishable under section 411 and section 390 of the Criminal Code Cap 34 Vol II. Laws of Osun State of Nigeria; 2002.

The accused, however, pleaded guilty with deep remorse over his action.

Meanwhile his counsel, Mrs A Y Dada haD earlier asked the magistrate to temper justice with mercy as the accused was remorseful.

Chief Magistrate, Olusola Aluko, in his ruling thereafter sentenced Abass to six months imprisonment or a fine of N10,000.

Abass was, however, unable to meet the fine charge and was later led to Ilesha prison custody to serve his six months prison terms.