Manchester United will be favourites when they take on Southampton in Sunday’s 2017 EFL Cup final at Wembley Stadium, England. 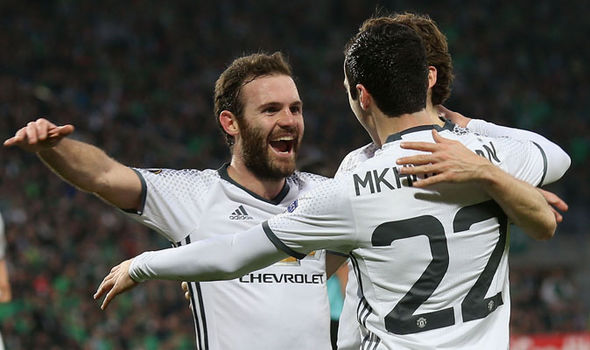 However, a United squad stretched by injuries and a hectic schedule should be wary of a Southampton side that’s already eliminated big clubs in this tournament.

Among those injuries, Michael Carrick and Henrikh Mkhitaryan were withdrawn from the club’s 1-0 win over Saint-Etienne in the UEFA Europa League on Thursday. Mourinho didn’t definitively rule the pair out of the final, but he did indicate replacements are ready to play if needed.

The Saints knocked out Premier League sides Arsenal and Liverpool en route to the final. Yet Southampton manager Claude Puel has injury concerns of his own to deal with before Wembley. 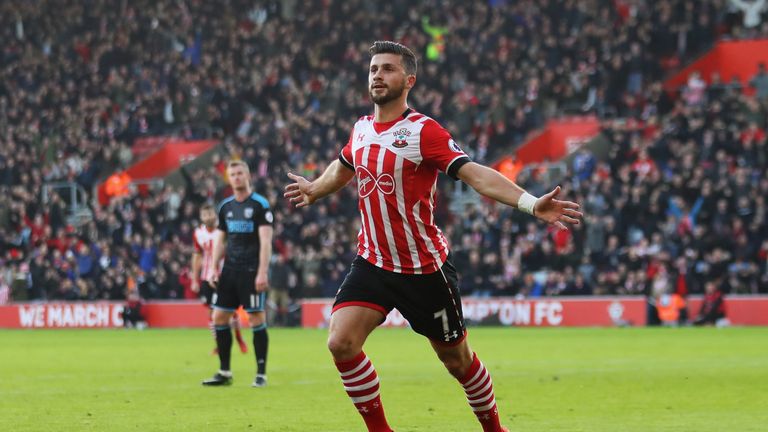 On the surface, an in-form United against a Southampton side mired in mid-table in the Premier League should be a foregone conclusion. However, there’s enough about the Saints’ own capability to believe this will be a fiercely contested final.

The Saints have not conceded a single goal so far in the tournament – 450 minutes that has seen them travel to Arsenal and Liverpool and keep a clean sheet, and against a side noted for its wastefulness in front of goal, it bodes well.