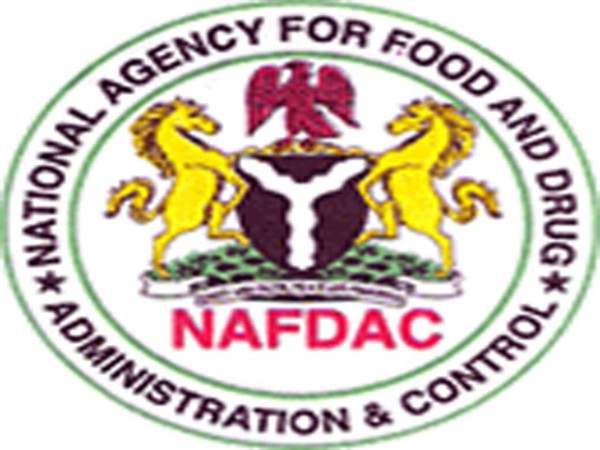 The National Agency for Food, Drug Administration and Control (NAFDAC), has shut down a supermarket, Ford Mart in Karu, Abuja, for operating unregistered bakery.

Clementina Anyakora, the Coordinating Officer of NAFDAC in the Federal Capital Territory (FCT), made the announcement on Friday in Abuja.

Anyakora, who led a team of NAFDAC officials on enforcement to the Supermarket, said that efforts by the regulatory agency to register the bread produced in the supermarket were futile.

She said that officials of NAFDAC had visited the Supermarket a couple of times and had placed ban on the production of bread and other pastries produced in the bakery.

She added that despite the ban, the management of the supermarket was adamant and continued with the production of bread and other pastries.

She insisted that the management of the supermarket must take sample of their bread to NAFDAC office for analysis to certify if it is fit for consumption before the mart would be re-opened.

Anyakora said: “we are placing the supermarket on hold and we invite them (management) to come to NAFDAC office with sample of their bread to analyse it if it is good for public consumption.

“The industrial salt used for production here is harmful to human health.

“Some other products you see here are without NAFDAC registration number.

“We will ensure that these products do not go out for sales; we will confiscate and destroy them.”

Anyakora urged Nigerians to be vigilant and check the expiry date and NAFDAC registration number on products before buying and consuming them.

She called on Nigerians to feel free to report any fake and unregistered product to NAFDAC office.

She promised that the identities of informants would be protected.

In her remarks, Olubukola Olawale, Principal Regulatory Officer of NAFDAC in the FCT, said the bakery was discovered in 2016 during routine inspection of registered products by officials of NAFDAC.

She said that the label “Stop Production’’, earlier placed by NAFDAC at the entrance of the bakery was removed and production continued.