The naira recorded a significant gain against the United States dollar on the parallel market on Thursday, three days after the Central Bank of Nigeria adjusted its foreign exchange policy.

Specifically, the local currency jumped from N505/dollar recorded on Wednesday to N495/dollar on Thursday, as the new policy measure continued to reverberate across the forex market. 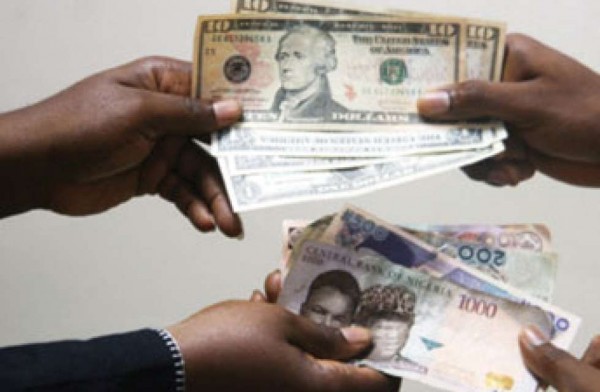 The CBN had on Monday made adjustments to its forex policy aimed at boosting forex supply to enable commercial banks to meet the needs of customers seeking dollar to pay school fees and medical bills overseas, as well as personal travel allowances.

The CBN will next week begin the weekly sale of $1m to each of the country’s 21 commercial banks at N375/dollar to clear a backlog of demand for retail users and to try and narrow the premium between the official and black market rates.

The decision was announced hours after the naira tumbled to 520/dollar on the parallel market on Monday as scarcity of the greenback continued to weigh on the exchange rates.

The naira has, however, been recording gains since Tuesday, a day after the new measures were announced.

The local currency rose from N520/dollar on Monday to N512/dollar on Tuesday; and N505/dollar on Wednesday, as the CBN continued to increase dollar supply at the official market.

On Thursday, the Bureau De Change operators bought the greenback for N490 and sold it for N495 in Lagos, Abuja, Kano and Port Harcourt.

The CBN had on Tuesday carried out a wholesale intervention in the interbank foreign exchange market with the release of $370.8m to 23 banks.

The Acting Director, Corporate Communications, CBN, Isaac Okorafor, said the move was sequel to the apex bank’s promise to ease the difficulties being encountered by Nigerians in obtaining funds for foreign exchange transactions.

Okorafor said the CBN’s intermediation in the forex market was the first wholesale intervention aimed at easing the pressure of access to forex on Nigerians who intended to meet obligations that fell under visible and invisible needs categories.

He further explained that the CBN offered $500m for sale to the banks, but not all of them provided enough naira backing to pay fully for their respective bid amounts.