US rapper Nicki Minaj has had jewellery and other items worth more than $175,000 stolen from her mansion in Los Angeles. 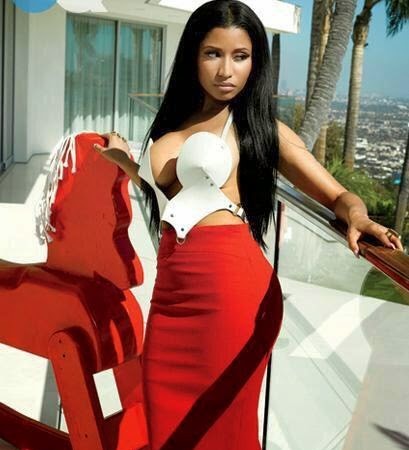 The break-in happened at some point between 24 November and 24 January while the artiste was away from home.

A spokesperson for the Los Angeles Police Department said: “It is still undetermined how burglars got inside the home.

“They took jewellery and other property totalling approximately $175,000.”

TMZ reports the 11,5000sq ft house was vandalised during the raid, with furniture knocked over or destroyed and some of Minaj’s clothing cut up.

It says there were clear signs of forced entry in some parts of the house.

Minaj has not commented on the burglary.

Police say they have no suspects and an investigation is continuing. 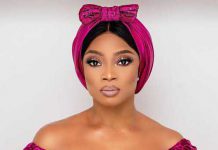 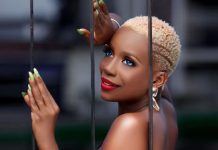