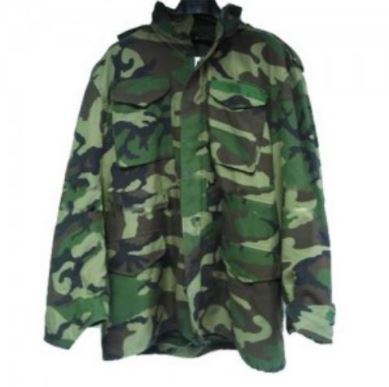 A Nigerian soldier, Egbechi Oze, has been sentenced to jail by an army general court martial sitting in Maiduguri, Borno state after he fled his duty post.

Premium Times reports that the private was absent for 270 days when he fled his post because of Boko Haram and took refuge in a state in the south east. The soldier was among those that were recorded as missing after Boko Haram terrorists attacked a military base in Gwoza.
The court said that in spite of the fact that Oze had abandoned his duty post for almost a year, he still continued to enjoy his benefits.

He was charged for not accounting for his rifle and cache of ammunitions he signed to be in his possession during the attack on Gwoza but was acquitted of the charges.
This was because he lost possession of them when he was abducted by Boko Haram before soldiers finally attacked the place.

He was sentenced to 14 months in prison and the court reiterated that he stands a chance of dismissal and refusal to be readmitted into the army for his court martial.