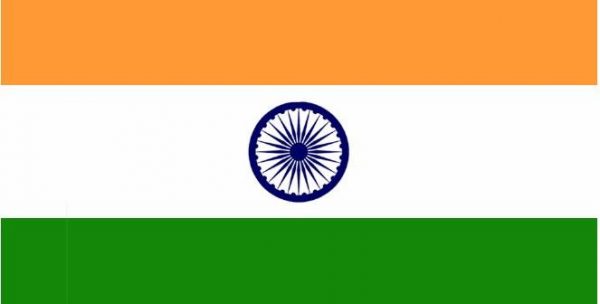 India, a significant buyer of Nigerian crude, which is largely light and sweet, rich in gasoline and diesel and low in sulfur, recorded the most significant monthly drop in oil demand since May 2003, as the government’s crackdown on high-value currency notes continued to reverberate through the country’s $2 trillion economy, Bloomberg reports.

However, expansion in the world’s fastest-growing major economy is under pressure after Prime Minister Narendra Modi in November withdrew high-value currency notes in a country where almost all consumer payments are in cash. Growth in gross domestic product may slow to 6.5 percent in the year through March from 7.9 percent the previous year, according to an Economic Survey presented by the finance minister’s advisers.