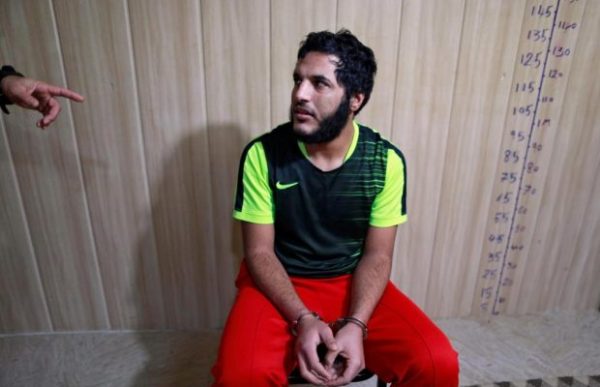 A 21-year-old Islamic terrorist, Amar Hussein, has admitted to raping no fewer than 200 women and killing over 500 persons.

He was nabbed in a raid on the Iraqi city of Kirkuk in October.

In an interview with Reuters at the weekend, Hussein, who spoke from behind bars, disclosed how he moved from home to home, raping terrified women.

He described how he and fellow fighters would take their victims into the desert where they would sit them down and blindfold them.

According to him, he slaughtered around 500 victims – either by putting a blindfold on them or beheading them and firing a bullet into their skull.

Hussein said, “My actions were considered normal among our terror group’s ranks and I have no regrets for killing. 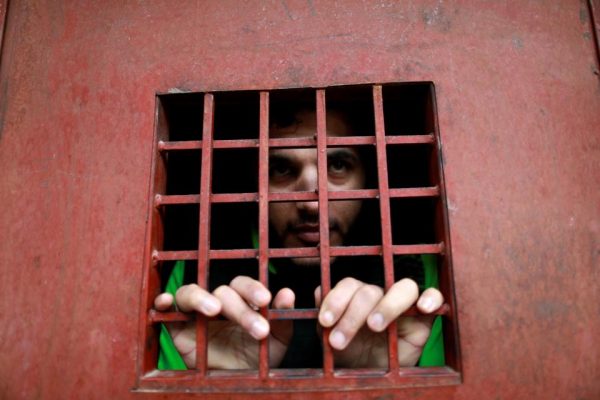 “We would take them in desert and kill them.

“I would sit them down, put a blindfold on them and fire a bullet into their heads.

“I raped hundreds of women after I was given permission by my emirs to attack as many as I wanted.

“I joined the terror group aged 14 and I went on to join Al-Qaeda at same age because I was a victim of poverty in Mosul, I grew up in a broken home and I had no-one to give me advice.

“I had no money. No one to say ‘This is wrong, this is right.’ No jobs. I had friends but no one to give me advice.

“But now, I read the Q’uran all day in my tiny jail cell just so I could become a better person,” Hussein added.

Meanwhile, Kurdish security officials say they have evidence of Hussein raping and killing but they don’t know what the scale is.

Also, counter-terrorism agents were quoted to have said he was troubled when he first arrived in jail, noting that he was so strong that he snapped the plastic handcuffs off his wrists.