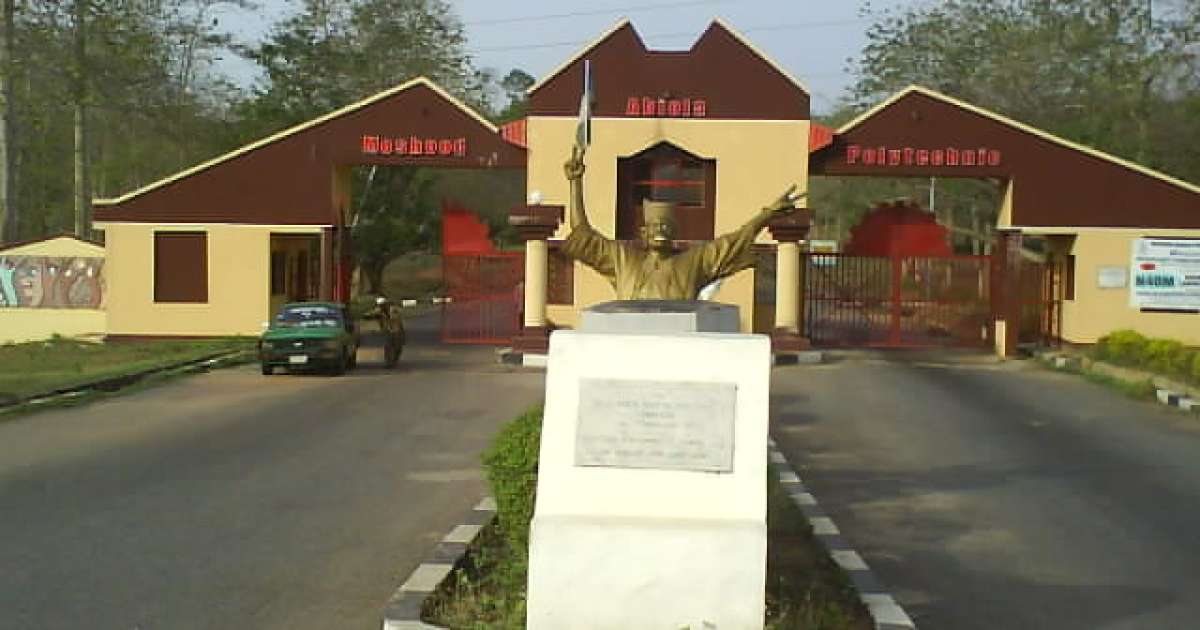 The Ogun State House of Assembly  on Tuesday passed a bill upgrading Moshood Abiola Polytechnic, MAPOLY, to a University of Science and Technology.

Adeyinka Mafe, the Majority Leader, moved the motion for the third reading of the bill during plenary in Abeokuta and was seconded by the Minority Leader, Olawale Alausa.

The bill was originally entitled  “A bill for a Law to Provide for the Establishment of Moshood Abiola University of  Technology and for Matters of Administration and Discipline of Students Connected Therewith.’’

The bill is now  entitled: “A Bill for a Law to Provide for the Establishment of Moshood Abiola University of Science and Technology and for Matters of Administration and Discipline of Students Connected  Therewith.’’

Victor Fasanya, the Chairman, House Committee on Education, Science and Technology, moved the motion for the adoption of the committee’s report and seconded by Adejuwon Olufowobi

Presenting  the report of the committee, Mr. Fasanya said that a stakeholders forum was held on the bill and the inputs of the stakeholders were put into consideration.

He described the bill as historic, adding that it would encourage the people of the state to  venture  into science and technology.

“We need to encourage our people to go into science and technology so that we have entrepreneurs like they do in other advanced country.

“The university will have two deputy vice chancellors , academic and administration, while the registrar should be the secretary of the Governing Council.

“The compulsory age of academic staff of the university shall be 65 years except for persons on professorial cadre which shall be 70 years, ” he said.

Also during plenary, the assembly passed the bill for a law to provide for the establishment, incorporation, constitution and function of the Ogun State Polytechnic, Ipokia.

Mr. Mafe moved the motion for the third reading while it was seconded by Adebowale Ojuri.

Presenting  the report of the Committee on Education, Science and Technology  to the House, Mr. Fasanya explained that the polytechnic would run a multi campus system with the main campus in Ipokia town.

Suraj Adekunbi, the Speaker, ordered that the clean copy of the bills be forwarded to Governor Ibikunle Amosun for his assent.

Mr. Mafe thereafter moved the motion for the adoption of the day’s plenary and this was seconded by Mr. Alausa.