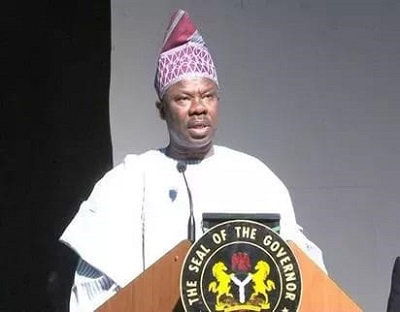 The Ogun State Government said it has closed down 168 private health facilities following the refusal of the owners to revalidate or register the facilities.

Babatunde Ipaye, the State Commissioner for Health, disclosed this on Friday at Ado-Odo/Ota Local Government Area while monitoring the level of compliance with the revalidation and registration of health facilities in the area.

According to him, relevant agencies are currently prosecuting the suspects caught during the closure of the 168 health facilities shut down so far.

Mr. Ipaye noted that the success recorded was due to efforts of the monitoring team, pointing out that Ado-Odo/Ota and Ogijo in Sagamu Local Government Area, had been identified as hot spots for quackery in the state.

While giving instances of the danger of quackery in the health sector, the Commissioner said the death of four pregnant women in Ifo Local Government Area and other unreported cases would have been avoided if the victims were handled by qualified medical personnel.

‘’A particular hospital in Ifo, ruptured four pregnancies and I can tell you categorically that this revalidation and registration have no political colouration of any sort,” he said.

“Since the exercise began, five doctors have been arrested and they will be prosecuted for running illegal facilities and in possession of fake documents’’, the Commissioner said.