Photos: Maiduguri Residents Troop Out In Numbers To Celebrate Defeat Of Boko Haram 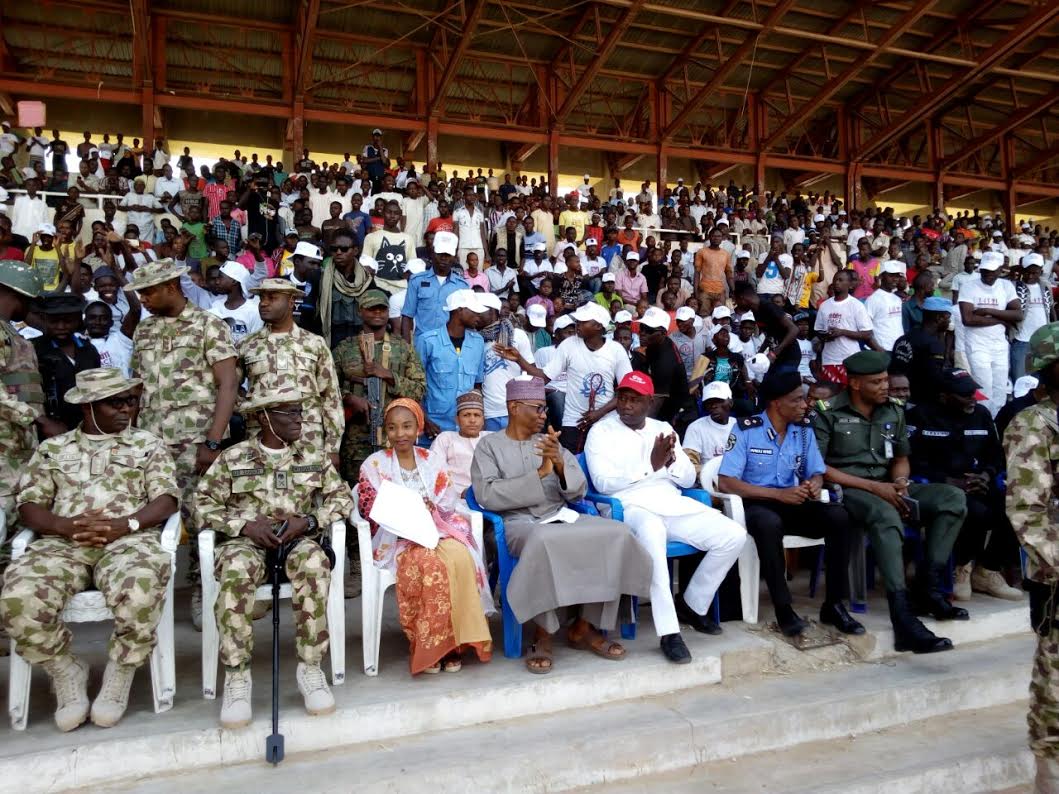 The residents of Maiduguri, the capital of Borno State, that has been severely affected by the activities of the Boko Haram insurgents on Wednesday came out in large numbers to celebrate the decimation of the terrorists.

The people who are celebrating renewed security condition after suffering for years gathered at the Ramat Square with high military presence. 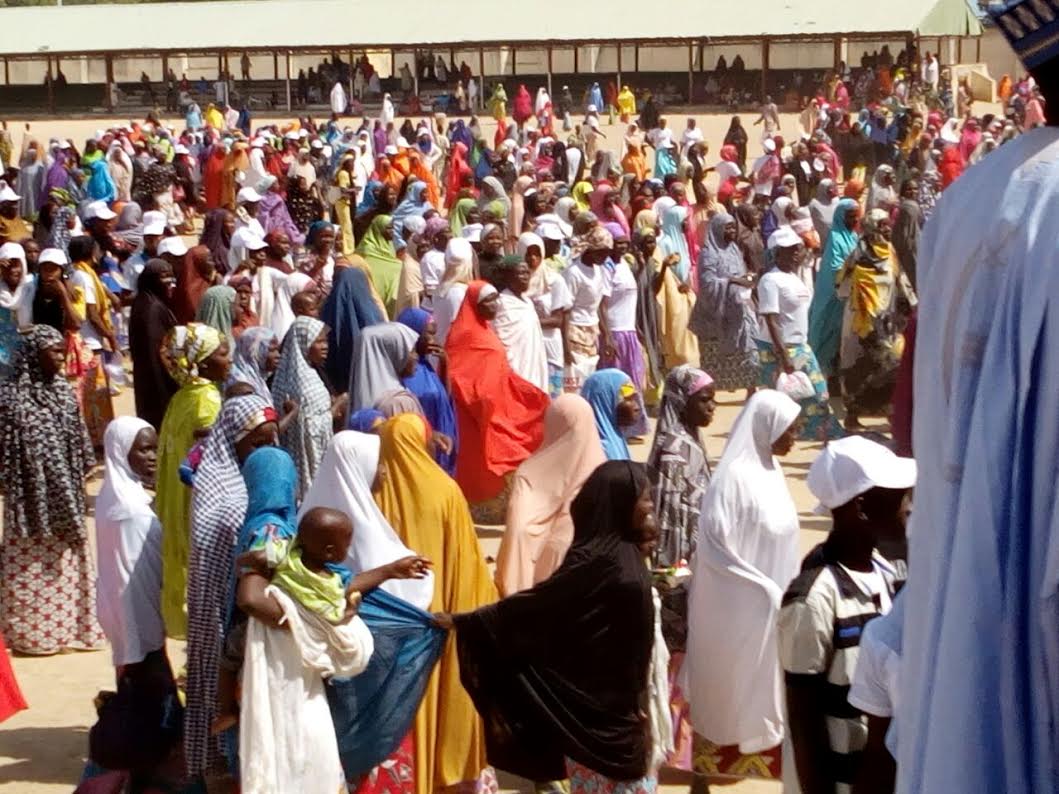 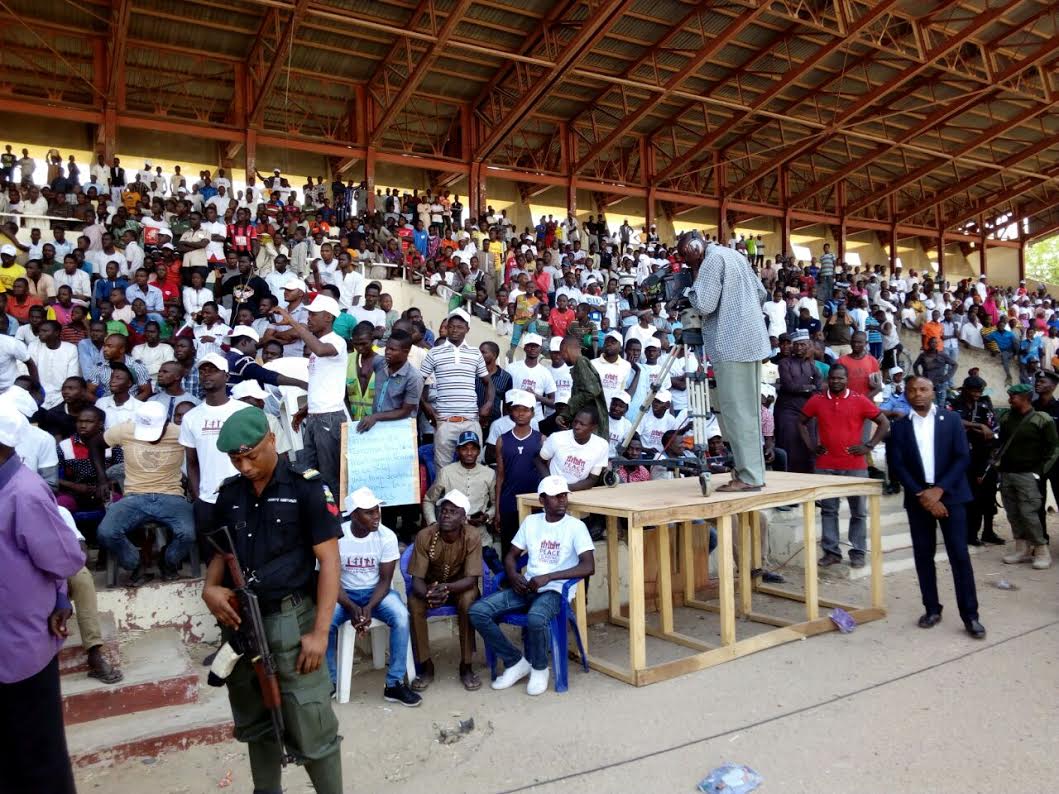 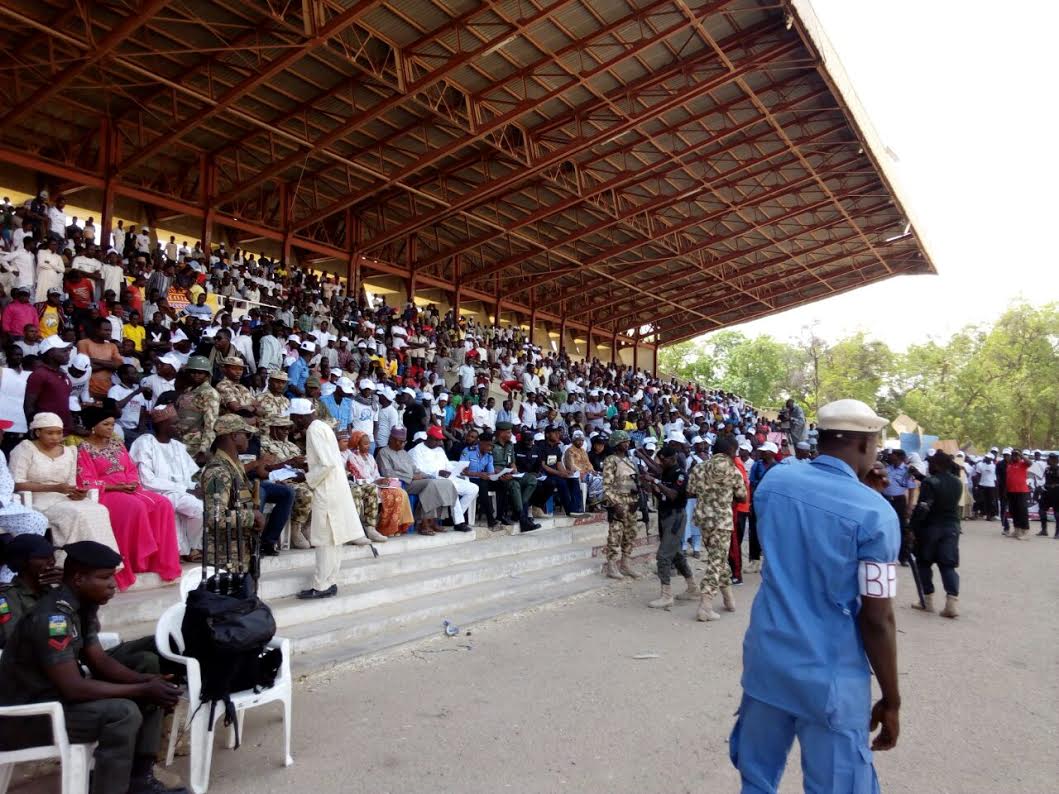