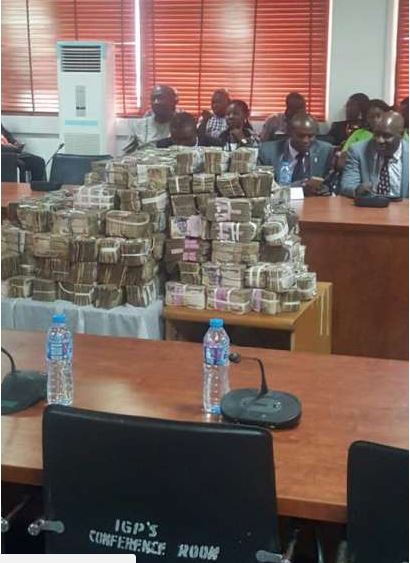 It would be recalled that Wike who had on several occasions denied rigging the elections set up his own Judicial Commission of Inquiry to investigate irregularities after accusing the All Progressive Congress, APC, of election malpractices.

He had also approached a Federal High Court sitting in Abuja to stop the Police probe but his plea was rejected by the court.