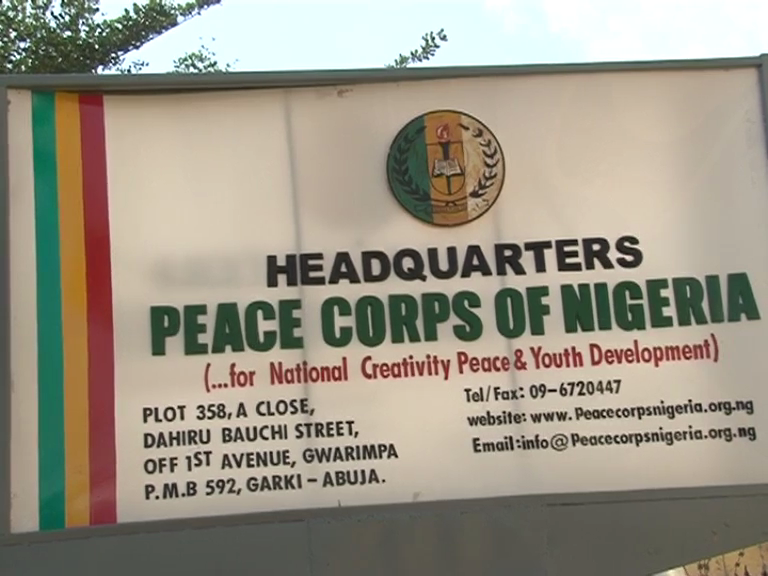 The Commissioner of Police in Kwara state, Olushola Amore, has shut down  a  training camp of Peace Corps of Nigeria in Offa local government area of the state, describing it as illegal.

The Command’s Public Relations Officer, DSP Ajayi Okasanmi, confirmed the development to the News Agency of Nigeria on Friday in Ilorin.

He said the Commissioner viewed the camp as illegal, hence the shut down.

Recall that the National Assembly had in November 2016 passed the bill establishing the Peace Corps of Nigeria and it is currently awaiting presidential assent.

Also, Senate President Bukola Saraki had said the passage of the bill would institutionalise the corps that had been in existence for several years as a voluntary organisation in the country.

The Peace Corps is a volunteer programme run by the United States Government since 1961 and to date, nearly 220,000 Americans have joined the Corps and are serving in 141 countries.

Okasanmi explained that there was no information to the effect that a camp will open in Offa to train anyone.

“We were not officially informed about any camp in Offa and we don’t have any information about any organization organising any camp there.

“There should be no training or camping of any organization without the knowledge of the police.

“No organization has secured any clearance to organize any camp in Offa.

“When we got information that there is a camp going on somewhere in Offa and since no one informed us about any, we had to close the camp.

“Doing this, we considered the security situation of the country because we don’t know the pedigree of the organization conducting the camp.

“Our action was to just ensure there is no breakdown of law and order.

“If we have a directive from Abuja that any camping will hold, there is no problem because we don’t have any issue with anyone” Okasanmi said.

Reacting to the incident, the Kwara Adjutant of the Peace Corps of Nigeria, Dr. Folorunsho Peter, denied the police allegation that his command did not inform it of its orientation camp.

He explained that there were some applicants who had not paid their dues to qualify to take part in the orientation process who wanted to forcefully partake in the camping.

“Some persons came and wanted to partake in the training and they have not paid their dues and met resistance from our officers on ground.

“The police came in and said the issue has not been properly resolved and that we did not obtain clearance to operate.

“We have properly informed them of our plans, we served them our time table for the orientation camp.

“We even invited the police commissioner to come and deliver lecture, as well as DSS, NDLEA and some other organizations.

“The camp Commandant came to Ilorin to see the Commissioner of Police, though I was not with them but was told they had a positive discussion” Peter said.

Peter said they had  allowed participants to go off camp, so as not to have any confrontation with the police.

He said applicants have been told to report to the Command’s headquarters in Ilorin on Monday, Feb. 20, and that camping will resume again by Tuesday, Feb. 21.

According to reports that no fewer than 5, 000 applicants from across the country came for the orientation in Offa.