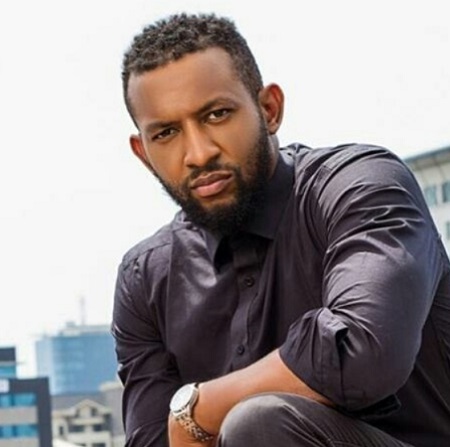 Nigerian gospel artiste and the 3rd runner up at the Idols West African, Eric Arubayi is dead. He died after a brief illness. Eric who is believed to be in his early 30s, reportedly died on Saturday at the Delta State University Teaching Hospital. 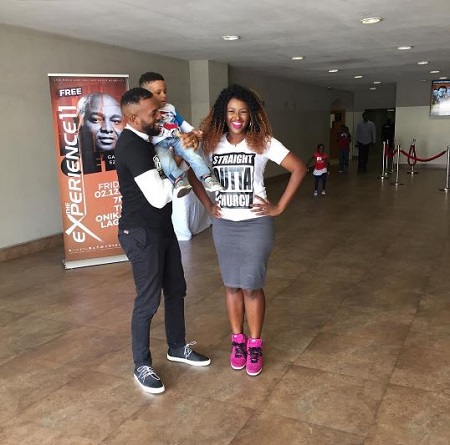 He was rushed to the hospital early this week after he fell ill. He is survived by his wife of three years, Chinonso, and a child. Eric was the 3rd runner up, Idols West Africa season 1, won by Timi Dakolo.
Watch Eric Arubayi sing:

it is always a heartbreaking moment when our loved ones leave us forever. Eric! i just wish for you to come back, even though i know that will never happen. And just because i cannot overcome the sad news that befell us on this day, all i can do is wish you a peaceful afterlife.  RIP to this brother of mine from way back  Delta State University .