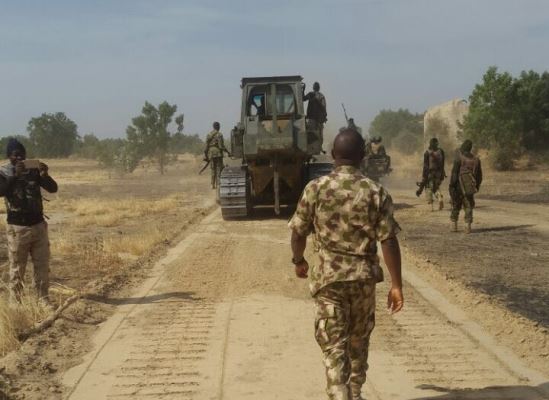 He added that the development is based on actualizing the directives given by the Chief of Army Staff, Lieutenant General Tukur Yusufu Buratai.

Recall that the forest which has served as the fortress of the dreaded Boko Haram terrorists for several years was captured in December last year with many insurgents killed and a lot of people rescued.

This has generated lots of praises from Nigerians including President Muhammadu Buhari and the Borno State Governor, Kashim Shettima, who described 2016 December and the year 2016 as the best he has witnessed so far since becoming governor.