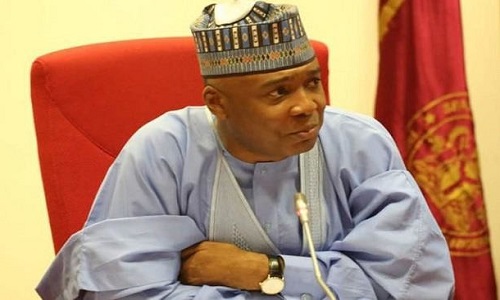 The president of the Senate, Bukola Saraki, has appointed Baba Ahmed, as his new Chief of Staff.

In a statement by his Special Adviser (Media and Publicity), Yusuph Olaniyonu, the senate president said the appointment takes immediate effect.

Baba Ahmed, 61, attended the Ahmadu Bello University, Zaria as well as London School of Economics and University of Sussex, both in the United Kingdom.

He holds a Doctor of Philosophy degree.

He replaces Isa Galaudu, who resigned on January 31.

Mr. Galaudu first mentioned his decision to step down in November 2016 for personal reasons and both Mr. Saraki and the chief of staff agreed on his final exit at the end of January, the senate president’s office said at the time.