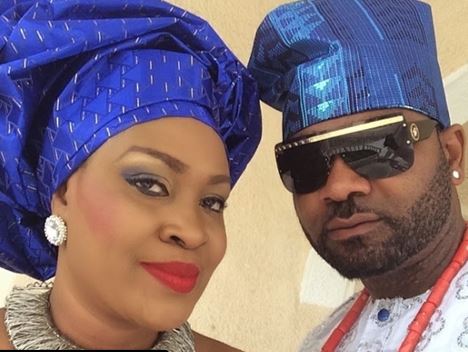 Diamond Celebrities has exclusively reported that after six rugged years of marriage, popular singer, Muma Gee, has decided to end her alleged long suffering and torture marriage, by filing for divorce against her estranged Nollywood actor husband, Prince Eke.

According to her publicist and close friend Don Saint, more details will be released soon, as Muma Gee fears for her life and safety following series of death threats from Prince Eke, as collaborated yesterday in his post, that she should be prepared to rest in peace.

Don Saint revealed further that Muma Gee has made an official report to the Nigerian Police last night with regards to the matter. 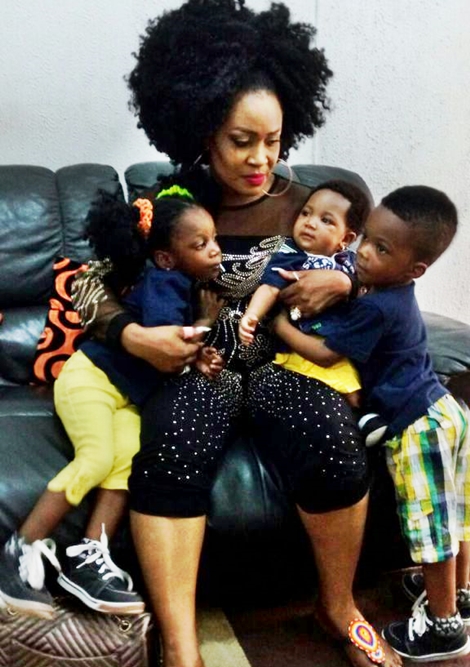 In Prince Eke’s post on the internet yesterday, the 25th of Feb. 2017 at 8:31pm, Prince Eke stated that Muma Gee should prepare to rest in peace, along with a photo of his kids and eldest sister.
On which according to Muma Gee, he took the photos when she granted him access to see their kids at Sheraton hotel between the hours of 5pm-7pm same yesterday, and as soon as they parted ways, he took the photos immediately and posted on the internet, thereby creating the impression that she abandoned her kids while he was just seeing them in months, neither did he call to ask after their welfare until the 24th of Feb. 2017. Unknown to her that his plan was to get the photos for his post, according to Muma Gee.

Below are photos of evidence of domestic violence and battering that led to their break up on the night of the 5th of November 2016, before he packed out of their house into a hotel next street to their home in Port Harcourt, and with all sorts of false allegations to assassinate her character, according to Muma Gee. 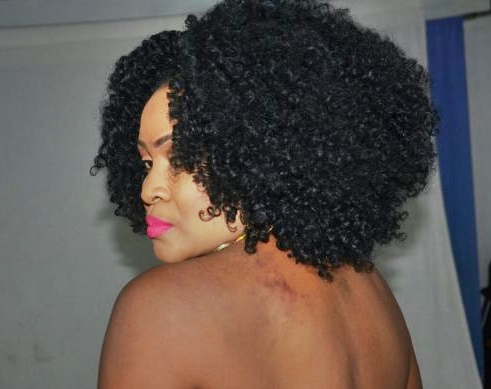