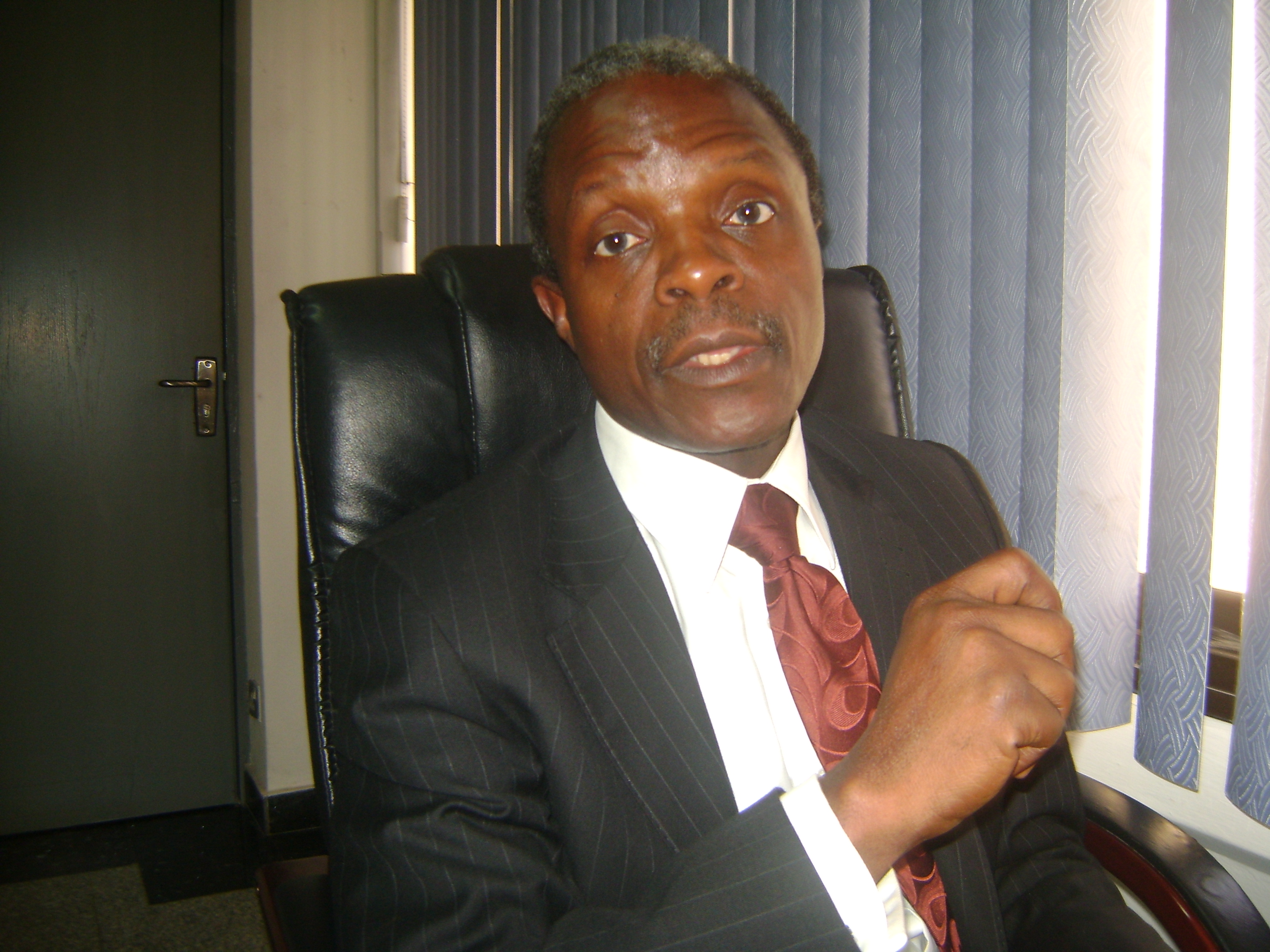 Security has been beefed up in Yenagoa, as the Acting President, Prof. Yemi Osinbajo, visits Bayelsa on Friday in continuation of his fact-finding tour of the Niger Delta region.

Armed soldiers, Policemen and the Nigeria Security and Civil Defence Corps personnel deployed for duties were visible on the streets and strategic parts of the Yenagoa, the state capital.

Traffic was diverted from the roads leading to Bayelsa Government House, Ovom area, where Mr. Osinbajo is expected to hold an interactive session with the people on the ongoing peace process in the region.

Pedestrians were, however, allowed to pass through the road after screening by security operatives.

The State Police Public Relations Officer, Asinim Butswat, told reporters that the command was adequately prepared to make the visit hitch-free and warned miscreants to keep away from venue of the interactive session.

“Attendance is strictly on invitation.

‘‘The Command therefore advises all law abiding citizens to go about their lawful and legitimate businesses.

“The gathering of people not invited for the programme at any point within the state will not be tolerated, as adequate security measures have been put in place to curtail activities of miscreants,” Mr. Butswat said.