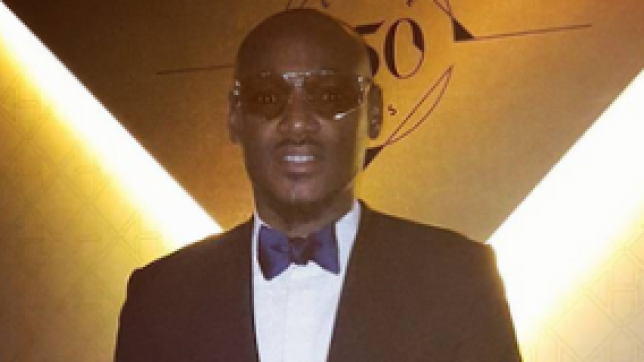 Innocent Tuface Idibia, Nigeria’s award winning musician, has denied being arrested and detained by the State Security Services, DSS, over his earlier planned anti-government’s protests in Lagos and Abuja.

In his tweet on Monday, he expressed gratitude to those who have shown concern over the purported arrest.

“Thanks for the concern, guys. I am fine and free,” he said.

“Reports about DSS arrest are not true. We are still compiling responses for the leadership.

“State your opinion on the social media with the #IStandWithNigeria. Peace! One luv always!!!”

The protest which was initiated by the hip-hop artist for Monday was cancelled on Sunday.

The cancellation did not stop other groups from carrying on with the protest, but it attracted a lean turnout both at the National Stadium in Lagos and Unity Fountain, Abuja.