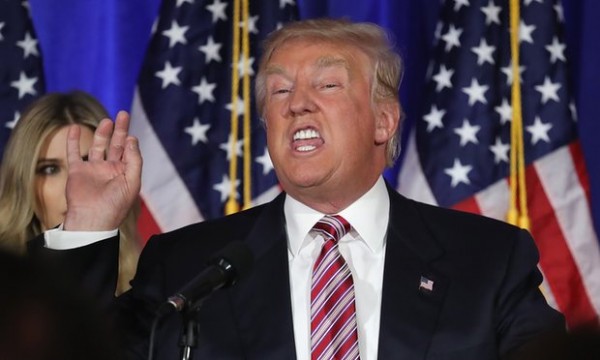 A federal judge in Seattle had on Friday blocked the controversial executive order, which placed a 90-day travel ban on citizens of Iran, Iraq, Syria, Libya, Sudan, Somalia, and Yemen and a 120-day ban on refugees from all countries.

Mr. Trump argued that the order would protect Americans from radical Islamist terrorists.

But the judge in Friday’s ruling, James Robart, questioned the president’s justification for the ban, pointing out that no attack in the U.S. had been carried out by an individual from the seven affected countries since the September 11, 2001 attacks. The attacks were carried out by individuals from Saudi Arabia, the United Arab Emirates, Egypt, and Lebanon, whose citizens are not affected by the ban.

Mr. Trump blasted the ruling of the “so-called judge” in a series of tweets on Saturday.

The Department of Justice subsequently appealed the decision and requested an “immediate administrative stay” of the ruling. The 9th Circuit Court of Appeals in San Francisco denied the request, further frustrating Mr. Trump’s efforts to block immigrants and refugees from entering the U.S.

The ban has been met with widespread criticism, with many arguing that it is discriminatory towards Muslims. The Trump administration, however, has denied that the executive order is a “Muslim ban.”