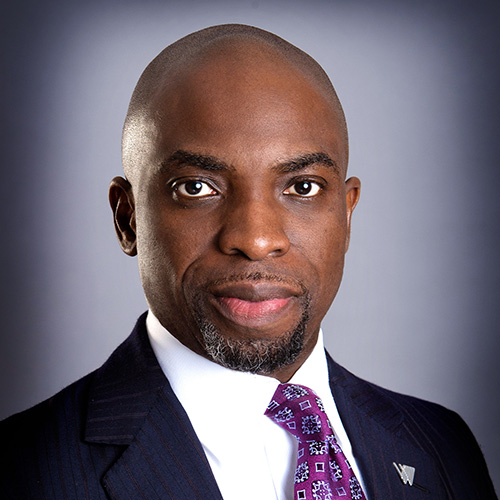 Moruf Oseni, the executive director in charge of North & Retail Directorate at Wema Bank Plc. has been appointed as a member of the Lagos State Economic Advisory Committee whose primary role is to offer advice to the government under the four strategic 2012-2025 Lagos State Development Plan (LSDP). Moruf was named part of the 12-member committee that has representatives from both the public and the private sectors in January.

A statement by the state government confirmed the rationale behind its decision to select Moruf as a member of the elite team. The secretary to the state government, Tunji Bello noted that the Wema Bank Executive Director and other members of the committee were selected based on their known track record of integrity, independence of thought and outlook, as well as diverse industry experience.

Moruf joined Wema Bank in 2012 after years of experience at global investment banks like Citigroup, Salomon Brothers and Renaissance Capital.

He holds an MBA degree from the prestigious Institut European d’Administration des Affaires (INSEAD) in France, a Masters in Finance (MiF) from the London Business School, London and a B.Sc. degree in Computer Engineering from Obafemi Awolowo University (OAU), Ile-Ife, Nigeria. He is also a product of King’s College, Lagos.

Lagos State government, which has the fifth largest economy in Africa, expects Moruf’s experience to prove very useful in the Economic Committee’s output as it helps Lagos to improve its business environment and advance economic development.

Moruf will serve on the committee for at least two years.