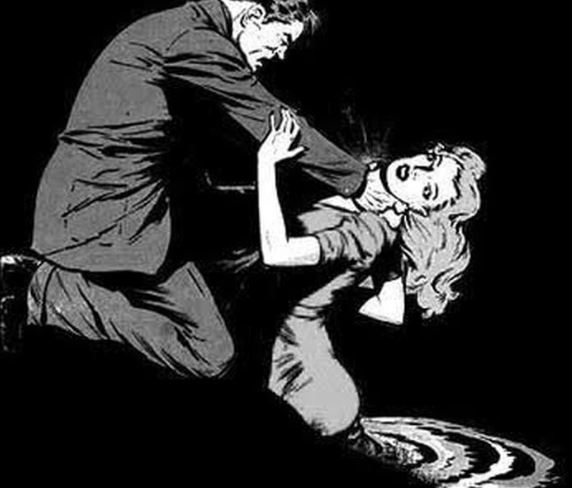 One Ismail Afolabi has been arrested in Osun State for allegedly hacking one Afolabi Saheed to death over land dispute.

The 45-year-old suspect was said to have sold a piece of land to the deceased, but later killed him when he asked for refund following uncertainties trailing the land documents.

According to the state Police Public Relations Officer, PPRO, Folashade Odoro, who confirmed the arrest to newsmen on Thursday, the suspect confessed during investigation that he indeed killed the victim.

The PPRO said, “The suspected killer, at about 10.30 a.m. on Feb. 5 arranged a meeting with his victim, Afolabi Saheed, in connection with a land he sold to him for his brother, Tijani Muyideen.

“The victim, who had not discovered that there was a dispute on the land he bought, had asked the suspect for a refund of payment made.

“The suspect asked his victim to meet him in an area called Orisha Elejin in Ikirun area of Osun where he attacked and killed him.

“Unknown to the suspect, however, was that the victim intimated his relatives about his movement and when they didn’t return home, they reported to the police.

“The suspect took police detectives to the bush where the decomposing body of his victim was found.

“The corpse of the victim has been deposited at LAUTECH Teaching Hospital for autopsy.

“The for police presence, the suspect would have been brutally attacked by an angry mob and other sympathizers who gathered at the scene of the recovery of the victim’s corpse.

“Diligent investigation would be carried out and all circumstances surrounding the incident would be unravelled for prosecution,” the statement added.