A woman whose name is unavailable has caused a global controversy after she urinated on a Quran and burnt it, threatening to hack down any Muslim that comes her way.

In a video gone viral on YouTube, the dark-haired woman was seen standing in front of the Slovak national flag with the Quran. 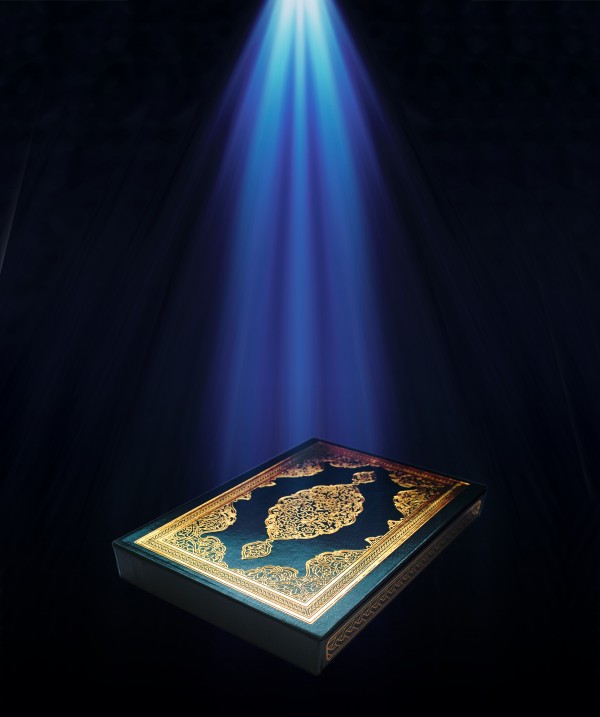 She filmed herself urinating on the Quran, insulting, pouring petrol on the pages, covered and set it ablaze. She went further to declare war on Muslims.

According to Mirror UK, the protester made the clip in a forest in Slovakia.

Speaking to the camera, she calls Muslims “parasites,” saying “I will hunt you all step by step.

“No matter if it is a woman, child or man. I will bump off anybody who will be in my way.

“I do not care about the criminal complaints. It will not stop me. I have a message for everybody, including the police – nobody will stop me,” she added.