Home Lifestyle Young Handsome Man Weds Woman Old Enough to Be His Mother…See People’s...
Facebook
Twitter
WhatsApp
young handsome man has caused a stir after marrying a woman older than him who appears to be the love of his wife. 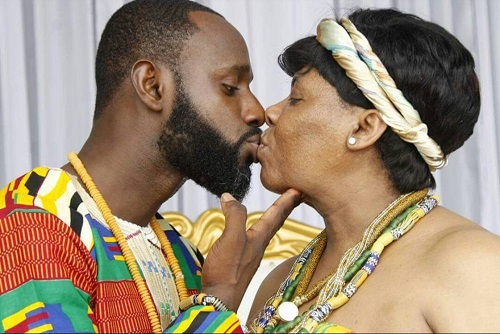 Love knows no age! That saying is so true. A young man has left tongues wagging after he damned all admonition to marry a woman who is far older than him. The man who was all smiles couldn’t hide his happiness after settling with the woman of his dreams. 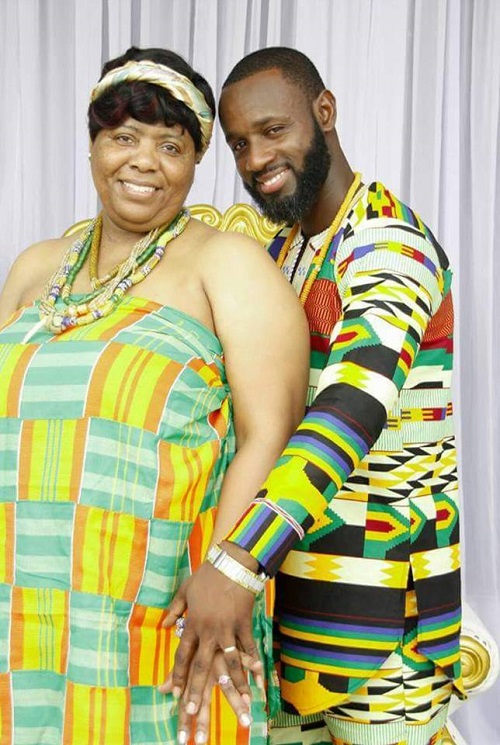 However, people have taken to social media to comment on the photos. Some have said the woman must be loaded with cash for the man to have decided to settle down with her. Whereas another group argued that the man is absolutely in love and their union has nothing to do with money. 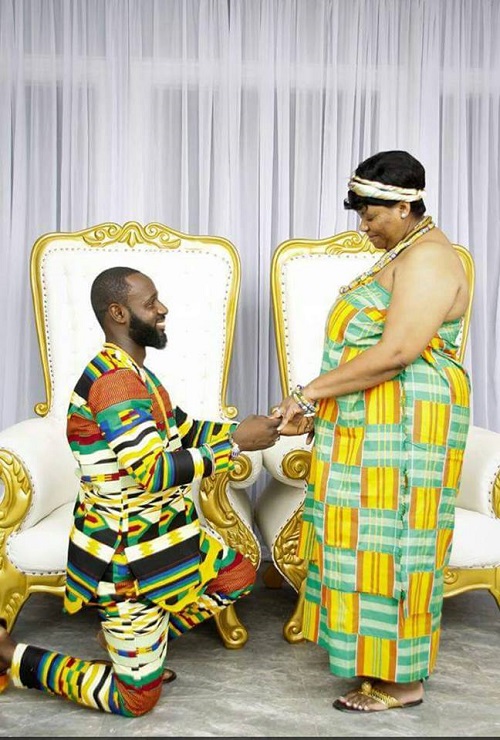 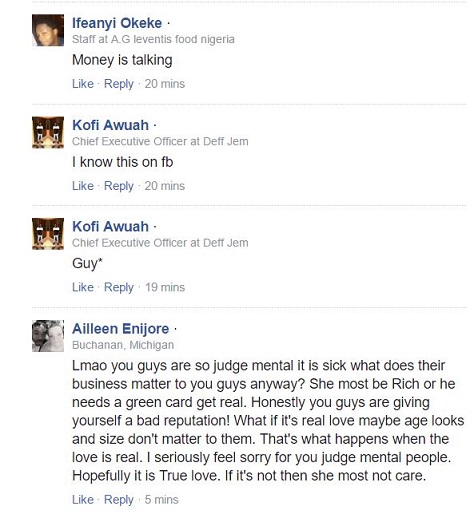 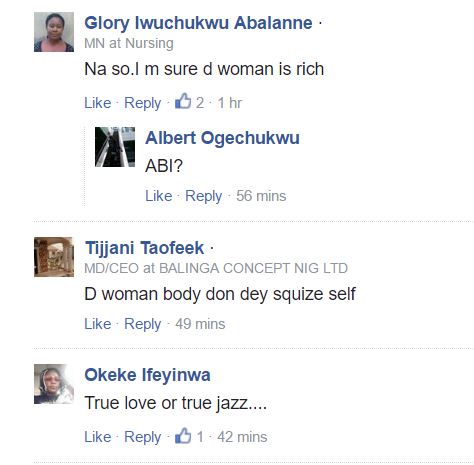