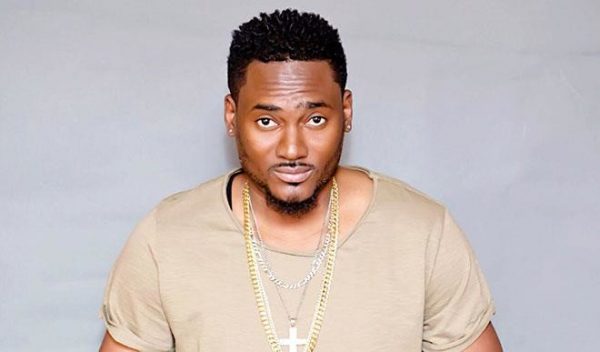 2Baba‘s younger brother Hyacinth Idibia also known by his stage name H-I took to his Facebook yesterday to say he had just been denied entry into the United States.

This comes as a surprise especially as Hyacinth, has been residing in Virginia, in America for years now. There have also been other claims by some Nigerians too, who said they were also denied entry into the United states.

All these reports contradict what the Foreign Affairs Minister Geoffrey Onyeama said in a statement released earlier which stated that Nigerians weren’t being turned back at U.S. airports. He said this to counter a statement the Senior Special Assistant to the President on the diaspora, Hon. Abike Dabiri-Erewa made, when she advised Nigerians to postpone all travel plans to the U.S. if the reasons aren’t compelling. 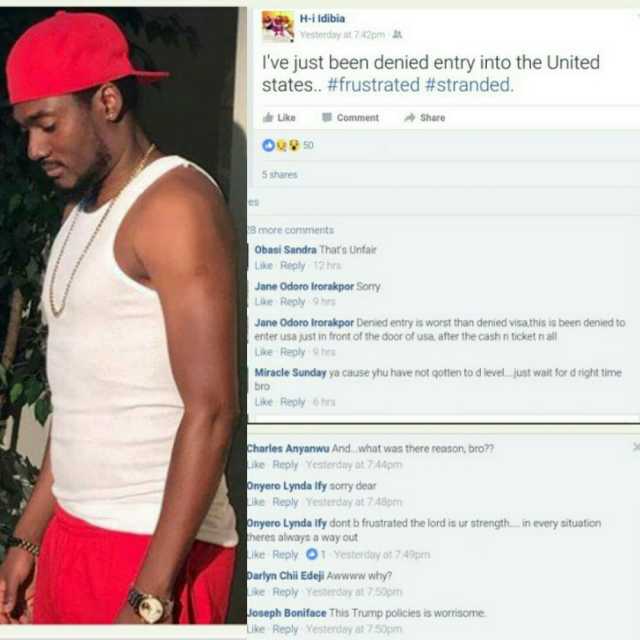