The police spokesperson, Abimbola Oyeyemi, who confirmed this to newsmen on Sunday said the suspect committed the offence‎ at Ijoko Ota town of the state.

Mr. Oyeyemi said the incident was reported to the police at Sango Ota Divisional Headquarters by Peju Osoba, the immediate past Ogun State Coordinator of Child Protection Network, CPN.

Mrs. Osoba reported that one of her organisation’s staff in Ota who went for an enlightenment talk with students of Bannis College, Ijoko Ota, gave her the information.

He said after the enlightenment talk, the little girl called the said staff to a corner and confessed to her that her elder sister’s husband has been having sex with her under duress, with the threat that he would kill her if she ever told anybody.

The suspect was subsequently arrested, 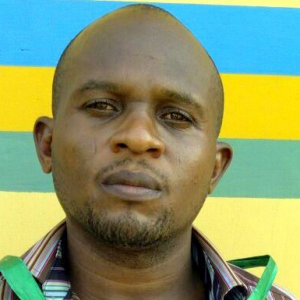 Mr. Oyeyemi said when confronted by the girl, the suspect admitted committing the crime, adding that the Commissioner of Police, Ahmed Iliyasu, has ordered further investigation of the suspect.

Insecurity: I Feel Safer In Maiduguri Than Abuja, Says Ndume