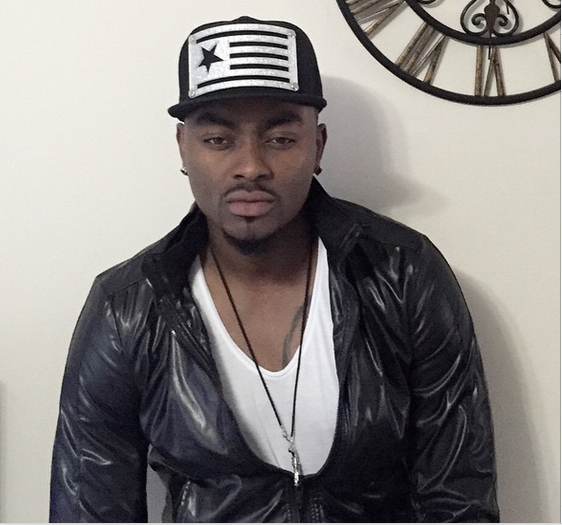 Former Big Brother 2014 contestant, actor, model and musician, Tayo Faniran welcomes his second child as he excitedly took to his Instagram page to share the news with his fans and followers. 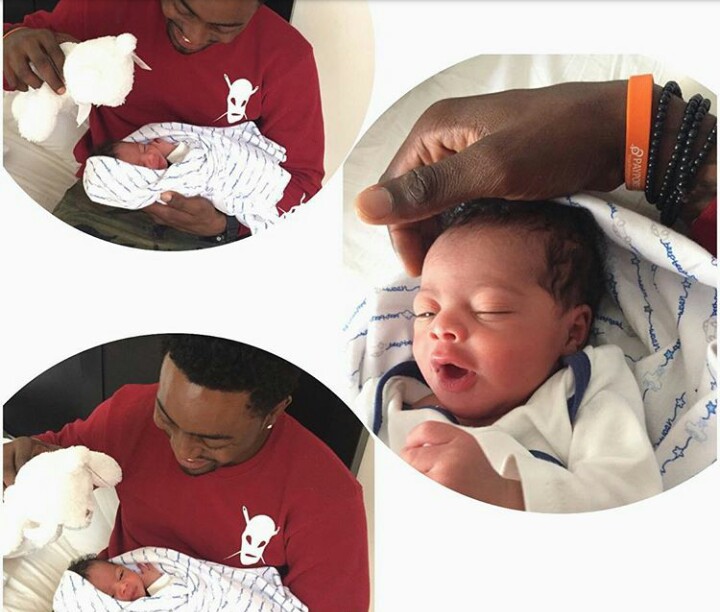 With a photo collage of his new bundle of joy he wrote,

“AND AFTER MY PERFORMANCE LAST NIGHT AT #BBNaija GOD BLESSED ME WITH THIS TREASURE OF IMMEASURABLE VALUE, GOD I THANK YOU THANKS TO MY FANS AND @bigbrothernaija2017 FOR MAKING LAST NIGHT A SPECIAL ONE FOR ME, MEANWHILE MY BIRTHDAY IS COMING UP IN 5 DAYS #BBNaija #KingKongRecords #Tayonation.”

This comes after Tayo was heavily criticized following his performance at the Big Brother eviction show on Sunday, March 12, 2017, alongside Iyanya.