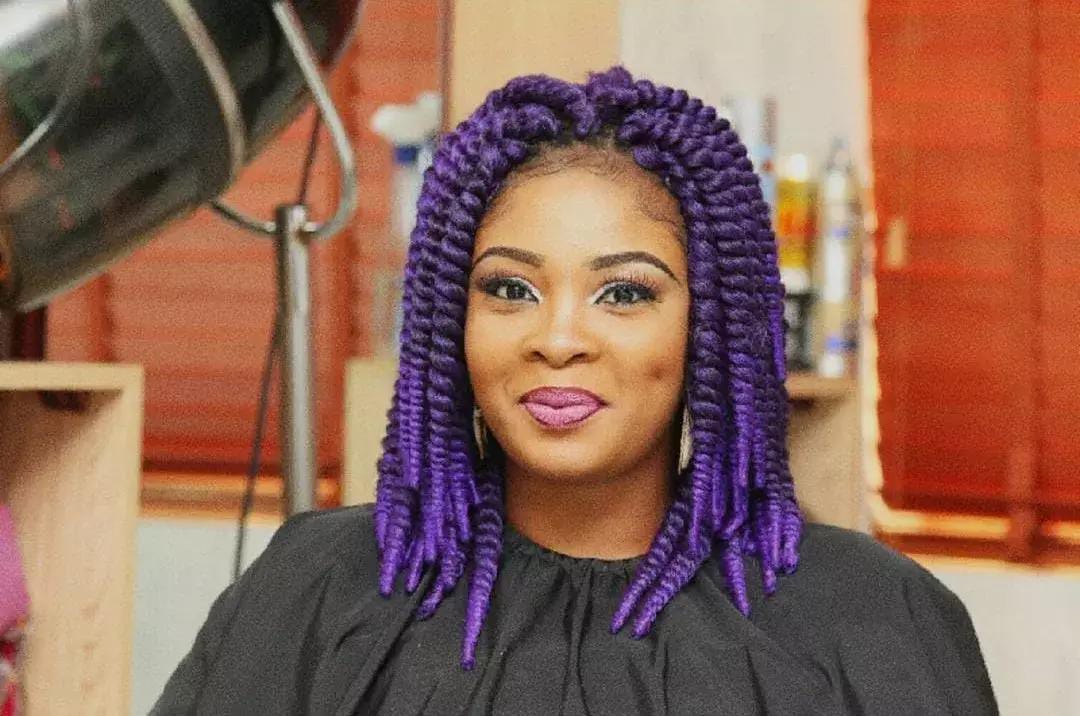 Veteran actor, Jide Kosoko’s daughter, Bidemi Kosoko who is also a Nollywood actress has been accused of sleeping with the husband of a fellow colleague Bose Alao.

Not knowing how to handle the situation, Bose took to her Instagram page to share screenshots of the allegation someone simply known as (adorable_vivian_123) sent to her in her DM. The whistleblower revealed that Bose’s footballer husband rented an apartment for Bidemi.

Bose shared the DM, tagged her husband in the accusation and wants Nigerians to help advise her on what she should do. The actress is now considering leaving her husband after this revelation.

Bose is married to Nigerian footballer Rasaq Omotoyossi who is based in Benin Republic and together they have four children among them a set of twin.

Another daughter of Jide Kosoko who is also an actress is Sola Kosoko and she is happily married.