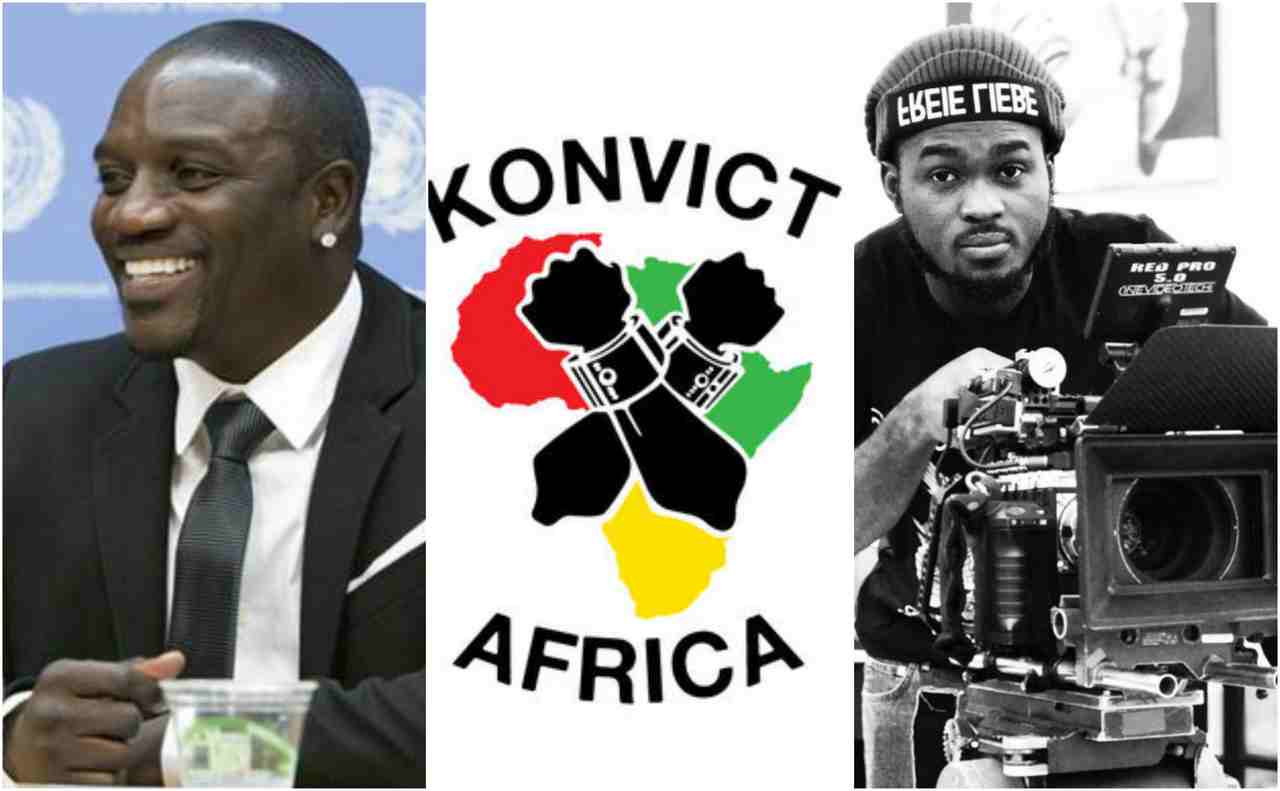 Nigerian cinematographer, Patrick Elis, has been granted one of his best contacts this year, as Konvict Music CEO, Akon, took to social media to announce that the talented music video director is now the official director for Konvict Music Africa.

Akon who made the announcement, said;  “You all know what this is it is serious business,” adding that Elis delivers “the best”. He also told those who have a relationship with the music video director who is getting expensive, to keep it cos in a minute, Elis will become a household name.

Elis who has worked with so many music superstars across Africa, studied Cinematography in the United States.

Is official let take the game to another level @akon @gproduction