In between the award presentations, sexual tension banter between presenters and music performances we noticed a few things.

Here are the five things that was been noticed at AMVCA 2015. 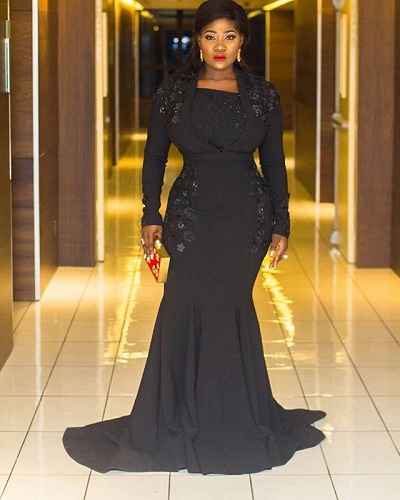 Oh mama! This mummy doesn’t want to give up the game anytime soon. Mercy Johnson came out to present an award and she was looking like a Latina chick straight out of a rap video. Body wise, Mercy Johnson is the baddest in the land. It’s a shame she has given up the sexy seductress roles for the village girl, funny characters. 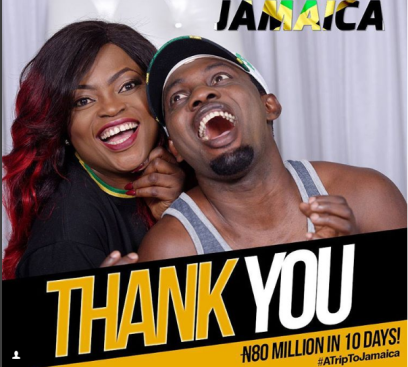 2) A Trip To Jamaica was snubbed

AY’s record breaking movie sadly did not win any awards. The organizers of the award  did not let popularity take away brilliance. Yes, A Trip To Jamaica sold at the box office but it honestly did it deserve to be nominated much yet win an award?. 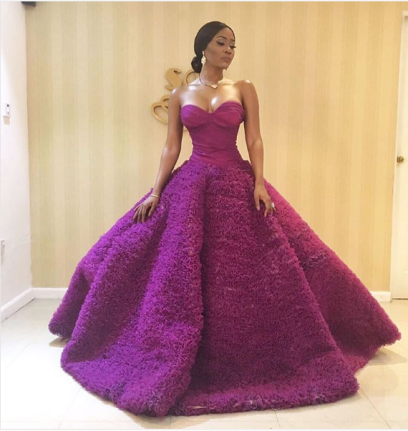 When it comes to the proper packaging of mammary assets no one does it better than Toni Tones. You might know the actress/singer/photographer but does who know her will tell you Toni Tones is never shy to show her goodies. Yesterday, she continued her trademark. Normally she shows a lot of legs and boobs but this time she gave us one out of two of her killer combo naming her one of the best dress for the event.

Every Nigerian award show has random people showing up at the show. Random people are individuals who have no business at the award ceremony much less being at the VIP section. AMVCA had a few randoms in attendance- from overhyped Internet presenters who buy views to women of pleasure better known as…. To be honest these randoms made up just 10% of people in attendance. In music awards randoms make up 40% and in the fashion events 60%.