A couple of days ago Angelina Jolie was announced as the new face of Mon Guerlain fragrance and now the campaign video has been released. 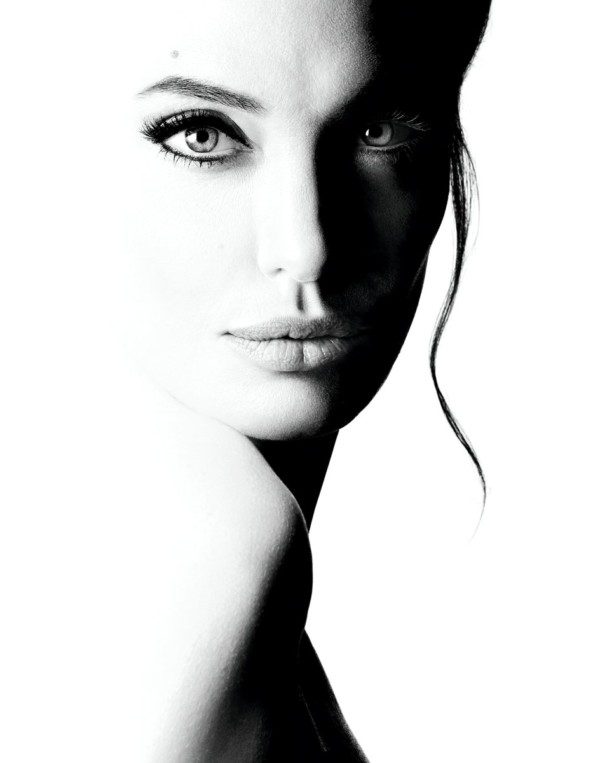 The commercial is titled “Notes of a Woman” and it marks the Oscar-winning actress’ first beauty campaign since 2007.

From flashing a smile while clad in an all-white ensemble to looking sultry and serious in a sexy black dress, the Tomb Raider star appears flawless. 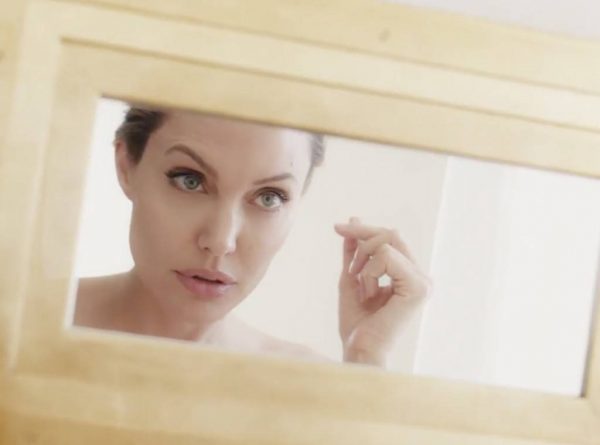 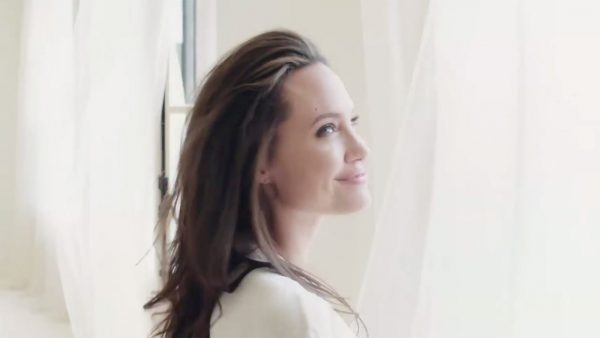 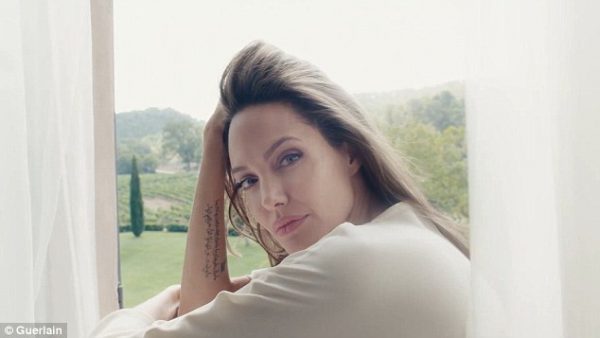