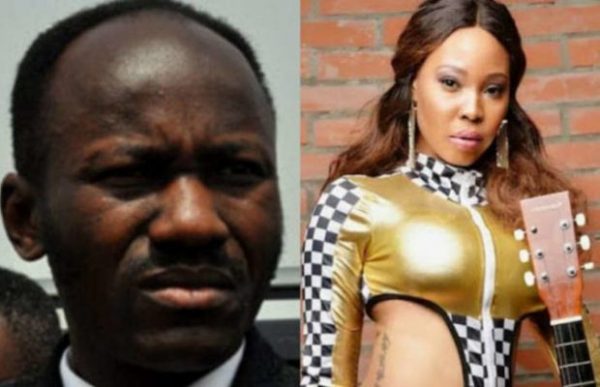 George in a post on her instagram page said the incident should be a turning point for all who were directly involved.

According to George, “I am not better than these two people……..none of you wonderful great people out there is.

“We have all sinned and come short of God’s Glory. We all have lots of positivity in us, and some negativity too sometimes.

“Let’s celebrate each other for the good in us, and learn from each other when we goof/fall hand. This incident should be a turning point for those directly involved. Pray to God for forgiveness and try to sin no more.#ONELOVE.”

Recall that a Canada-based Nigerian singer, Stephanie Otobo had recently accused the Pastor of impregnating and abandoning her.

Following her initial allegation against the preacher, the Canadian based singer has continued to release more intimidating details about her alleged romance with Suleman.