Movie actor and former California governor, Arnold Schwarzenegger has announced that he’s leaving ‘The Celebrity Apprentice’ and has blamed US President Donald Trump for his withdrawal. 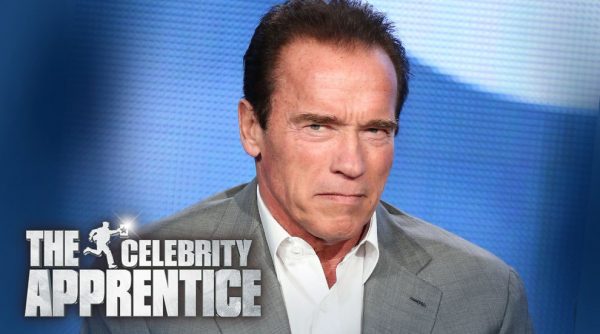 Trump still serves as executive producer and also makes money from the show.

Schwarzenegger who replaced Trump as host of the show on Friday released a statement announcing his decision.

“I loved every second of working with NBC and Mark Burnett. Everyone — from the celebrities to the crew to the marketing department — was a straight 10, and I would absolutely work with all of them again on a show that doesn’t have this baggage,” he said.

Schwarzenegger also said he would not return under any circumstances, saying Trump’s association with the show had damaged it.

“I would decline. With Trump being involved in the show people have a bad taste and don’t want to participate as a spectator or as a sponsor or in any other way support the show. It’s a very divisive period now and I think this show got caught up in all that division,” he said.

After the season opener premiered, the US President took to Twitter to slam Schwarzenegger over the ratings.

“Wow, the ratings are in and Arnold Schwarzenegger got ‘swamped’ (or destroyed) by comparison to the ratings machine, DJT. So much for … being a movie star–and that was season 1 compared to season 14,” Trump had written.