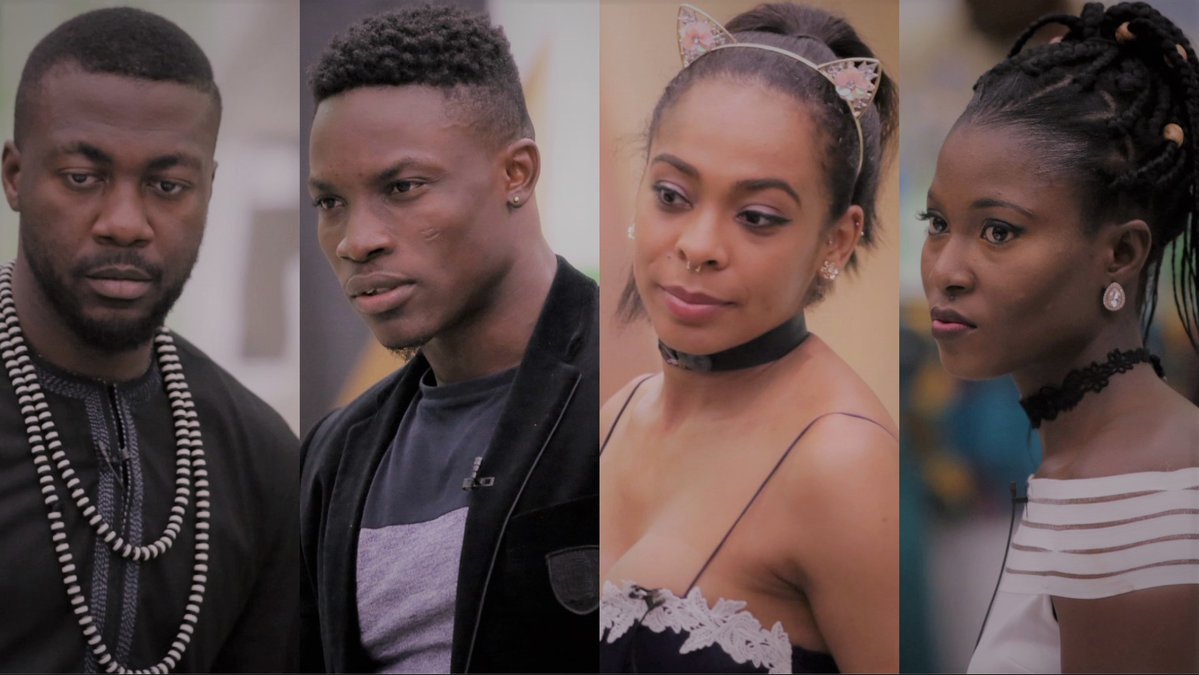 The following housemates; Bassey, Tboss, Debbie-rise and Bally were all put up for possible eviction this weekend from the Big Brother Naija house. However, there was a twist to this, as the housemates did not nominate themselves this time around.

Following Thin Tall Tony’s eviction last night, Biggie got the housemates into the area for their Head of House task. After a long hectic search, Efe won the battle. Biggie announced him as the Head of House for this week and added that he would be referred to as ‘Ultimate Head of House’.

Although this was not understood initially, the full weight of his title came to the fore during the eviction show, when Biggie asked him alone to pick all the housemates for eviction. Everyone had to pitch themselves to him, giving him reasons why he should not pick them. At the end of the day, he excluded his closest friends Marvis and Bisola. 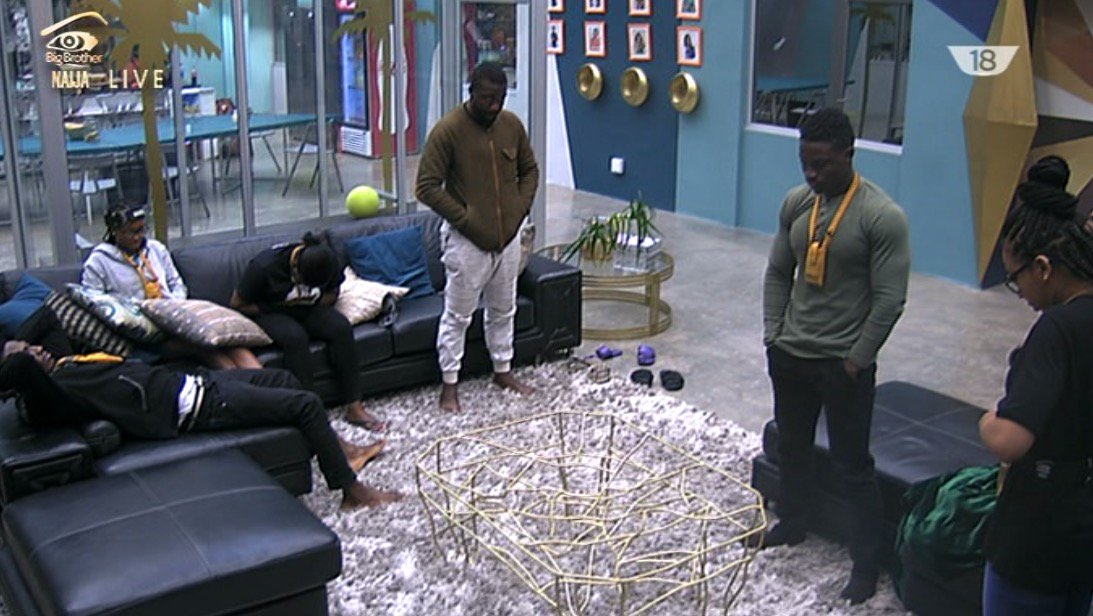 Efe explained that he picked them “based on logistics”.