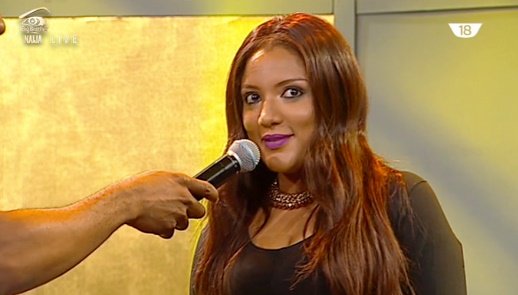 Ex-Big Brother Naija Housemate, Gifty has reacted to to the photos of her alleged wedding to David via her Instagram page, after a facebook user who claimed to be her husband’s cousin shared photographs of her wedding pictures online.

According to him, their wedding took place on April 6th, 2014 and was attended by the former governor of Ebonyi State, Senator Sam Egwu.

She wrote; Love makes you smile…HATE makes you famous..FAKE rumors makes you stronger and BIGGER… PS: no matter what is said or written i will always be the HEAD in the GAME…… I AM GIFTY POWERS…that’s my name!

Based on her reply, it cannot be said that she has affirmed or denied the validity of the claims made against her. 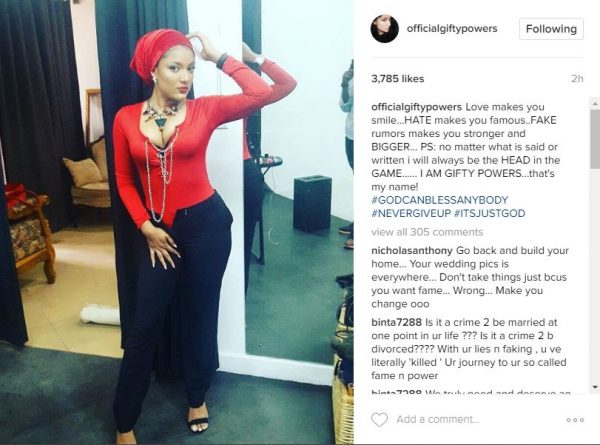 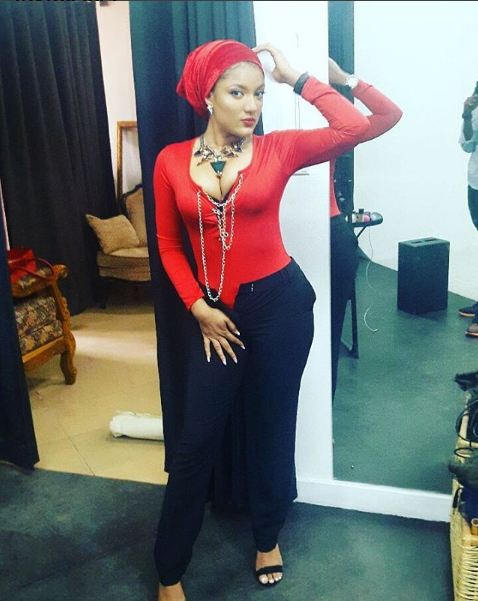 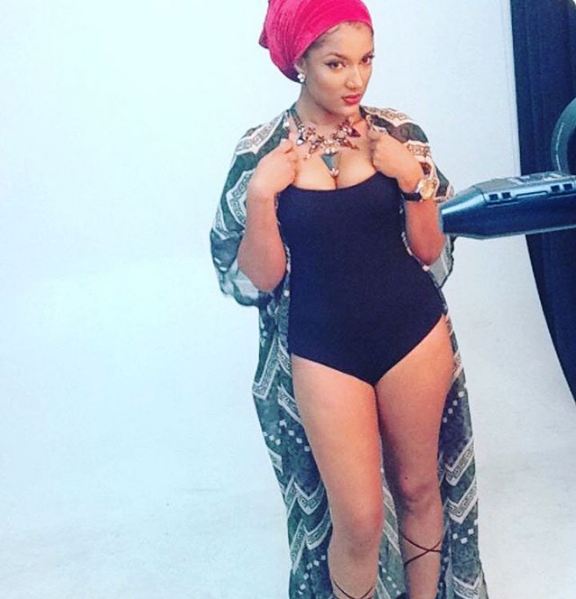